Home » News » 11 apply be the next magistrate 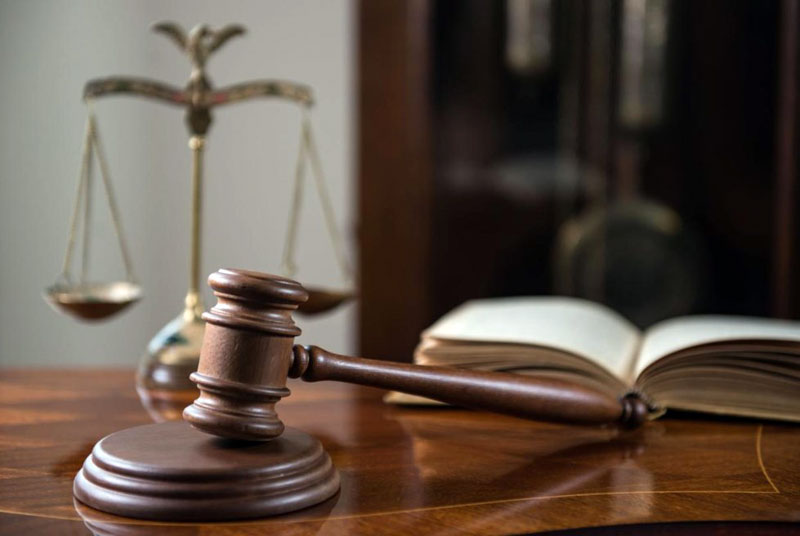 There are 11 Valencia County residents who have applied for the governor’s appointment to a vacant magistrate court bench in Los Lunas.

Tina Garcia retired after 12 years as the Valencia County Magistrate Division I judge at the end of December.

Through an Inspection of Public Records Act request, the Valencia County News-Bulletin has obtained the resumes and letters of interest submitted to Gov. Michelle Lujan Grisham’s office for consideration.

The deadline to apply was Dec. 31, but so far, the governor has not yet selected anyone to fill the vacancy.

Aragon, of Los Lunas, has a bachelor’s degree in organizational management from Ashford University, and is a deputy chief with New Mexico State Police. He served in the U.S. Air Force. He has not held an elected office.

Andrew Barreras, owner and operator of Casa de Pizza in Los Lunas and Casita Realty and B Consulting, is a 1983 Belen High School graduate and has an associate degree in general education, criminal justice human services from UNM-Valencia campus. He served in the New Mexico House of Representatives from 2007-2010.

Benavidez, of Rio Communities, has a bachelor’s degree in political science and a master’s in public administration from the University of New Mexico. She is a liaison officer/ABLE New Mexico program manager for the state’s treasurer’s office. She has served as Rio Communities municipal judge since 2013.

Bevington-Romero, of Los Lunas, retired as a senior member of the technical staff from Sandia National Labs after a 31-year career. He has a degree in mathematics and physics from UNM. He was also a part-time faculty member at CNM and was a public works supervisor in town of Peralta. He served five years in the U.S. Air Force, and also served in the Air Force reserves and New Mexico Air National Guard. He has not held an elected office.

Cheromiah, of Bosque Farms, has a degree in psychology and religious studies from UNM, and is a teaching assistant at Bosque Farms Christian Academy. He has not held an elected office.

Hawkes, of Los Lunas, is a special agent with New Mexico Attorney General’s protection detail and intel. He went to Eastern New Mexico University, and was a detective with the Albuquerque Police Department, and served in the Air Force from 1999-2006. He has not held a public office.

Orozco, of Los Lunas, has a degree in workforce education development from Southern Illinois University. He is the public safety director for the Pueblo of Laguna, and a retired major from New Mexico State Police. He has not held an elected office.

Portio, of Los Lunas, is a retired Belen police lieutenant who formerly worked with the Valencia County Sheriff’s Office. He is currently self employed, owning and operating Portio Investigations, which investigates fraud and does civil processing. He has not held an elected office.

Spurlock, of Los Lunas, has a master’s degree in public administration from Grand Canyon University. He is a pretrial services officer and program manager for 13th Judicial District Court in Valencia and Sandoval counties. He has not held an elected office.

Annette Torres, of Los Lunas, has a bachelor’s degree in elementary education, and a master’s degree in education. She is an elementary teacher with Los Lunas Schools, and has previous work experience with the New Mexico Income Support Division in Los Lunas. She has not held elected office.

Jennie Valdez, of Belen, is a Belen High School graduate. She is a legal assistant with attorney James Baiamonte in Albuquerque, and has held the same position with other local attorneys. She has not held elected office. 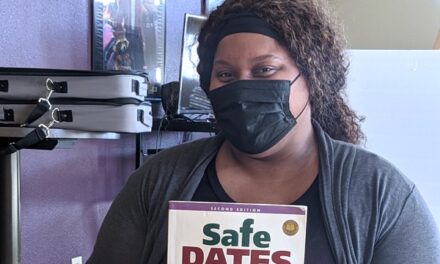 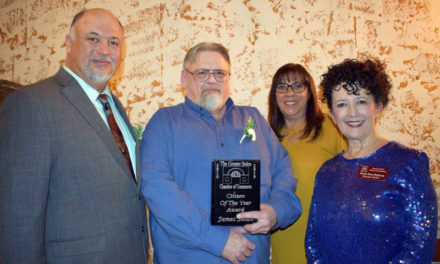 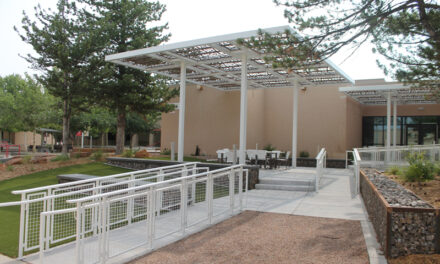 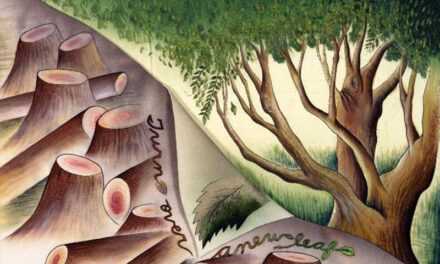