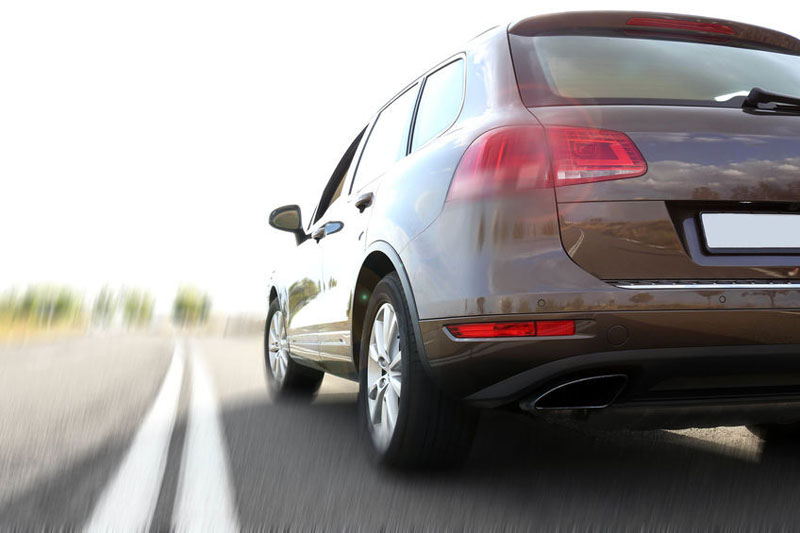 LOS LUNAS — The Los Lunas Police Department will add three new bait cars to combat the threat of auto thefts in the village.

At a village council meeting in early November, Police Chief Naithan Gurule requested for his department to receive three bait cars from the city of Rio Rancho, saying the addition of the vehicles will help curb auto thefts now as the winter approaches — and in the long run.

Gurule said as the weather gets colder and people are more likely to warm their cars up, auto thefts become more likely. Mayor Charles Griego agreed, calling it a “regional issue” before the council voted unanimously to approve the request.

LLPD Lt. Lisa Valenzuela-Medina has been leading the department’s auto theft unit, a small team of officers who try to combat the issue of vehicle crimes. That definition — vehicle crimes — she said, is an umbrella term not only for auto thefts, but for burglaries as well.

The auto theft unit came to be over a process of two years after Valenzuela-Medina applied for a community policing grant in 2017 with a focus on wanting to combat vehicle crimes. She said from 2014-16, vehicle crimes increased anywhere from 40 to 60 percent in some districts in LLPD’s jurisdiction, and it was her — as well as the department’s goal — to combat the issue.

“We’ve had stolen vehicles that have been recovered that have come out of Santa Fe,” Valenzuela-Medina said.

Around the same time the grant was submitted, Valenzuela-Medina began to put a team together as she noticed a heavy interest from LLPD officers Miguel Lazano and Isaiah Pena. The team began to work on curbing the issue, running VIN inspections on vehicles in the village.

“We’re examining the vehicle, looking at different things, and you would be surprised at how frequently we come across VIN switches,” Lazano said.

While there was an increase in vehicle crimes from 2014-16, Valenzuela-Medina and her team began to look at numbers over the past five years — from 2016 to present — to help guide their scope of work.

In 2016, the year before Valenzuela-Medina applied for the grant that eventually helped create the auto theft unit, there were 317 vehicle crimes, which included 133 auto thefts, according to data from LLPD.

However, the department’s annual report shows less vehicle crimes taking place insofar as auto thefts are concerned with just 100 mentioned for 2019. But Valenzuela-Medina said that is because some auto thefts can be linked to other counties, towns or cities.

The number of auto thefts has decreased since the auto theft unit has been focusing on these issues, with vehicle crimes in 2018 and 2019 coming in at 262 and 268, respectively, according to LLPD data.

So far in 2020, less than two months removed from the end of the year, vehicle crimes are at its lowest point, with 178 recorded to date, which includes 63 auto thefts. The annual report for 2020 hasn’t been put together as of yet but the numbers should be fairly similar, Valenzuela-Medina said.

The department has been finding success using tools such as social media and getting the community to reach out more about vehicle crimes that have occurred.

“It’s a combination of things from VIN etching to VIN inspection, and even making contact with the public and getting information back from them,” said LLPD Sgt. Jonathan Norris. “There’s a wealth of information out there. Also, just the mass media has helped because there are programs in place here in the village amongst the civilians, where they share information back and forth in real time. And because it’s on social media, we’re able to access that and see that and say, ‘OK, look there’s a problem here right now today. We have direct application.’”

The addition of the three bait cars gives the department more flexibility to commit to a more localized operation, Valenzuela-Medina said. That’s because, previously, they were working with the Valencia County Sheriff’s Office using their tracking system and bait car for operations in the village.

LLPD needed more than what they had, and that’s when the Rio Rancho Police Department came into play. Eventually, RRPD offered up the bait cars for free, Lazano said. But Valenzuela-Medina said those bait cars RRPD used may have become “burnt,” a term for a car that has been used past its life expectancy.

“So, you know you after you deploy [the car], it gets taken and people just start to say, ‘Oh, I recognize that’s the bait car. Yeah, don’t take another car,’” Lazano said.

In the end, though, Valenzuela-Medina said it’s helping the victims of vehicle crimes that is most important to the unit she leads. 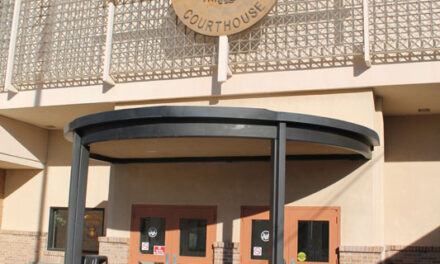 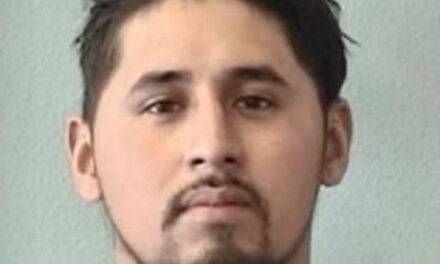 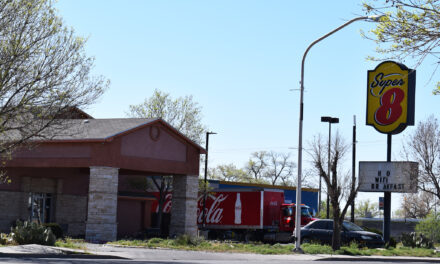