Al and Diana Urtiaga stood outside their home in shock Wednesday night watching their livelihood literally go up in flames.

The couple, who have sold firewood out of their home for the past 23 years, was devastated when more than 80 cords of their wood continued to burn for the next eight hours. The fire started Wednesday night and firefighters didn’t go home until 5:30 a.m. the next day.

“We were in the house and, at about 9:30, I smelled smoke,” Diana Urtiaga said. “I came running out of the house and saw the wood pile on fire.”

It was too late. The flames were already billowing high above the 15-to-20-foot-high pile of piñon and cedar. All the couple had time to do was jump in their vehicles and move them to the front of their house.

“I dialed 911, but I couldn’t get through,” Urtiaga said. “I called one of my neighbors who is a sheriff’s detective and he called dispatch to tell them about the fire.”

Four fire departments responded to the blaze. Volunteers from Los Chavez, Belen, Jarales and Los Lunas and some of Urtiaga’s neighbors worked throughout the night as a team trying to contain the fire.

Valencia County Fire Marshal John Cherry said he isn’t sure what the cause of the blaze was. “Right now, we turned over the investigation to state police,” Cherry said. “We were virtually unable to determine the cause of the fire, but I believe it’s suspicious in nature.”

More than 80,000 gallons of water were used to put out the fire. With assistance of the Belen Fire Department and their new ladder truck, firefighters were able to fight the blaze from all directions.

Cherry said firefighters were having trouble containing the flames. He said because there was so much wood, the fire would burrow deep within the pile, causing it to re-ignite throughout the night.

“We were able to utilize a front-end loader from the county to help with it,” Cherry said. “We would have to literally move piles of wood from place to place and water them down. We were able to salvage some of the wood, but most of it was destroyed.”

The Urtiagas said, because of the nature of their business, they made sure they built fire breaks on the property just in case something like this would happen one day.

“We had enough fire breaks that would help protect our house,” Urtiaga said. “We intentionally built 10-foot brick walls and an asphalt driveway.”

The couple was also afraid that some tools and equipment stored near the woodpile were burned in the fire. “This was our businesses and our livelihood,” Urtiaga said. “Now it’s all gone and we don’t understand why.” 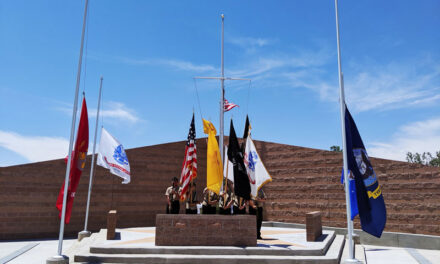 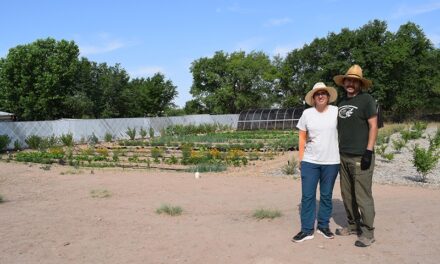 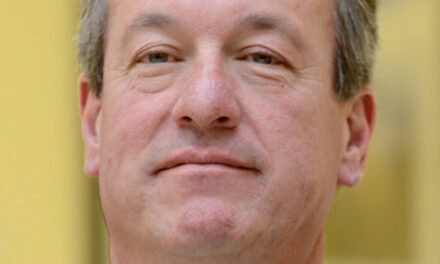 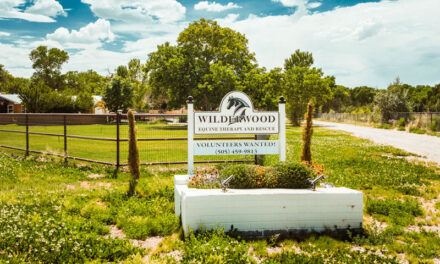