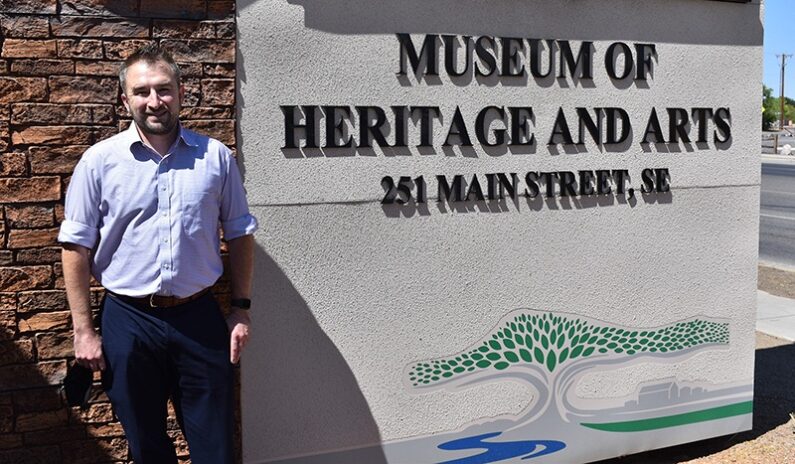 Makayla Grijalva | News-Bulletin photo
Louis Huning Jr. took on the role of museum specialist at the Los Lunas Museum of Heritage and Arts in June. He has a love for history and looks forward to sharing with the community.

LOS LUNAS–New museum specialist at the Los Lunas Museum of Heritage and Arts Louis Huning Jr. may think he has large shoes to fill walking into the position, but he has already begun to make his mark on the community.

“I think this is just a wonderful asset for the community, like it always has been. I have some big shoes to fill because we definitely had some wonderful people who have managed it,” Huning said. “I just want to continue the excellence they’ve put forth, and hope I can continue to bring the history and culture to the community so they can enjoy it.”

Huning stepped into the position at the end of June, just when the exhibit on New Mexico’s Navy opened at the museum. Although he wasn’t able to help in the set-up for the exhibit, he said maintaining it and being able to speak with the historians who worked on it was amazing in and of itself.

A history buff with a particular interest in the Civil War as well as the Spanish-colonial era in New Mexico, Huning was like a “kid in the candy store” with all the books and information available to him in this position. “My friends always tease me, ‘Oh, did you get to look at some more old things again today,’ like it’s boring to them, but I’m like, ‘Yeah, do you wanna hear about …?’ and they’re like, ‘No, I don’t,’” Huning said with a chuckle.

In his few months at the museum, Huning said the most interesting piece of history he read about is a Civil War general’s time in Los Lunas prior to joining the Confederacy.

“Just learning about him and hearing his words about how (Los Lunas) was back in the mid to late 1850s. Of course, it was completely different, it was mainly just rural,” Huning said. “But, just his accounts of the people. He was, kind of, not wanting to come here at all. He felt it as a death sentence to his career. And then when he got here, the people were real welcoming.”

Huning said it was comforting to know the people in Valencia County have always been this welcoming and helpful, with both of those traits passed down through the generations.

Huning’s love of history came from his family, who have lived in Valencia County since the 1850s.

“At an early age, my folks made sure I knew it was important to learn where we come from, not only as a community but as a country,” he said. Huning’s father, Louis Huning Sr., served as mayor of Los Lunas for nearly three decades, and when his dad would go on trips, Huning would tag along and was to explore museums, such as the Smithsonian museums in Washington, D.C., during their travels together.

The Eddie Ramirez Art Show, shown at the museum now until Sept. 25, was the first show Huning had the opportunity to be apart of start to finish. According to Huning, since he “doesn’t have an artistic bone in (his) body,” the museum staff has been helping him put together the show.

“That’s where it comes into account that everyone is showing me the ropes because I enjoy art, but I never have really had to put something like this up,” he said. “I’m just seeing how everything comes together aesthetically.”

Huning is now in the process of planning for next year’s exhibits, though nothing is set in stone. He has hopes to bring back a traveling exhibit on the Civil War, supplemented by local historians that was at the museum a few years ago.

“I think people are excited to have things return to some sort of normalcy, and having this space to let people come out,” Huning said. “We make it to where people feel comfortable. We try not to have big crowds, but just giving people an excuse to get out and learn things.” 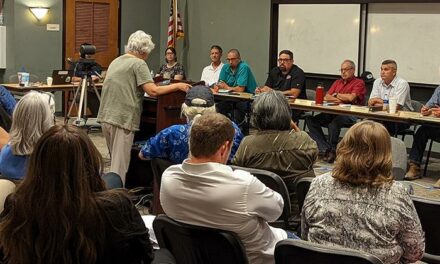 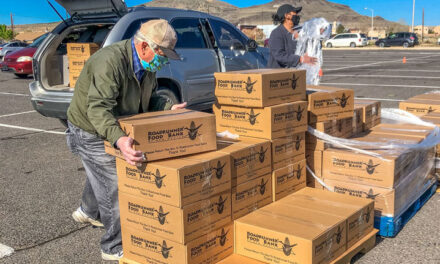