BELEN — Although he’s been one of two cats for most of his career, Eliseo Aguirre’s three children are all Eagles.

Aguirre stepped into the role of Belen High School principal in December, leaving behind 21 and a half years of working for Los Lunas Schools. 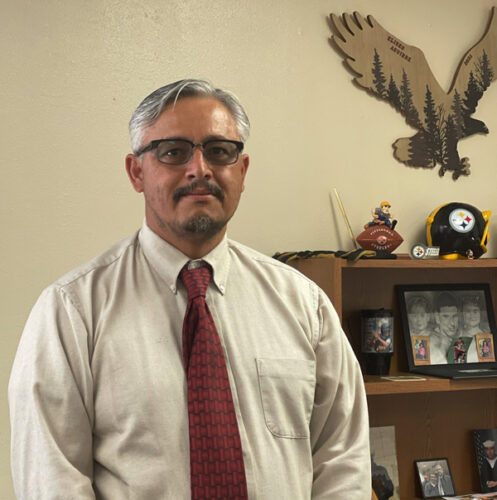 “All three of my now adult children — my son and two daughters — graduated from Belen High School,” Aguirre said. “I’ve been a part of the community even though I worked for the other district.”

Aguirre’s most recent role with LLS was principal at Century High School for 6 1/2 years.

After he graduated from Roswell High School, Aguirre earned his bachelor’s degrees in elementary education and special education at New Mexico Highlands University.

He then taught for two years for Socorro Consolidated Schools before moving to LLS for more than two decades as an assistant principal at Valencia High School, a special education and individual education plan facilitator at Los Lunas High School, principal at CHS, athletic coordinator for the district and as head boys soccer coach for 14 seasons.

“I stayed because of the amazing people I worked with — from the custodians to my fellow teachers and administrators, and students I was able to work with,” Aguirre said. “At Century, I had such an amazing staff.”

While at the school, Aguirre said it was his goal go build relationships not only with staff but students as well, working along side them rather than in a typical “boss” role.

“The teachers are the ones in the classroom. It’s my job to support them and all the stakeholders. I am able to do that because the staff has ideas that need to be heard and by implementing some of those ideas.”

Speaking about his time at CHS, Aguirre quips he was able to be “semi successful” thanks to the staff.

Aguirre said being a fluent Spanish speaker gave him the ability to communicate with all stakeholders and truly understand how they wanted to get things done.

“Being a principal and leader, you have to be able to communicate well. One of the simple things I was able to do was say ‘good morning’ to every student,” he said. “The teachers are the ones who are the true professionals. I learned long ago, since I haven’t been in a classroom in a long time, you have to listen to them. Your job is to guide them and be along side them. When a teacher has been in the classroom for 20 years, you listen.”

As a principal at BHS, Aguirre says his goal is to help students get an education, to get them to graduation and help prepare them for life after high school.

“I don’t just want to send them on their way. I love it when kids come back and talk about what they are doing,” he said. “I want their parents to know what to do best to build positive relationships. My goal is to get them prepared for life.”

After more than six years at CHS and two-plus decades with LLS, Aguirre said he was ready to make a move in his career, to take on a new challenge.

“I know this is not going to be easy. Sometimes in life you have to take a risk. I could have stayed at CHS for the next 20 years and been OK,” he said. “That’s not who I am. I want to take risks and I’m not satisfied to reach my goals — there is always a new one. It was time to find a different challenge for myself. Los Lunas Schools was good to me for 21 1/2 years, but I need to challenge myself and see what happens.”

The staff at Belen High School and two assistant principals — David Jimenez and Rhonda Martinez — have been a tremendous help in welcoming Aguirre to his new position, he said, and former principal and current BCS Superintendent Lawrence Sanchez has served as a good role model for leadership.

“We have all been working together well during this trying time,” he said. “I’m excited to have kids back, following COVID protocols.

“We had at least a third of the student body here for the re-acclimation period. I am really excited about opening school and seeing students in hallways. There are a lot of people working behind the scenes to make this happen — custodians, secretaries, counselors — and hopefully we will get back to normal one of these days.” 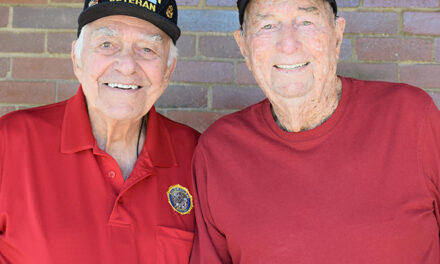 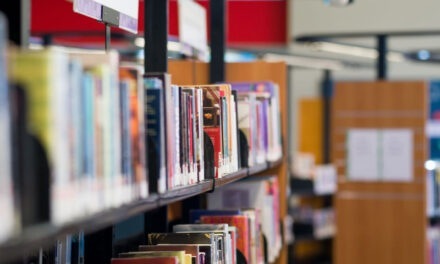