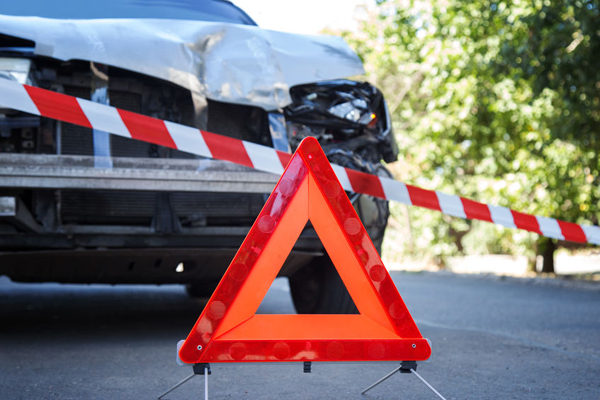 The name of a man killed in a head-on collision south of Belen last week has been released by New Mexico State Police.

The driver of the Toyota, Robert Abeyta Sr., 80, of Albuquerque, sustained fatal injuries and was pronounced dead on scene by the Office of the Medical Investigator.

The driver of the Dodge, a 62-year-old man from Veguita, was uninjured. There were two adult passengers in the Toyota with him, who were transported to an area hospital for injuries not believed to be life threatening.

Alcohol is not suspected in this crash and seatbelts were used. This case is still under investigation by the New Mexico State Police with no additional information currently available.