The Belen School Board is calling for the school district to review its policy and program regarding auto safety and substance abuse education, in the wake of the third fatal car accident involving students in four weeks.

Cheerleader Jessica Mora died after being thrown from a truck on NM 47 on May 2 as it rolled over after the driver tried to avoid hitting a dog. They were on their way to her home after a school choral concert.

Wrestler Frank Gallegos, 16, died after his car hit a fence on NM 304 on the afternoon of April 20.

“It makes you rethink what we are doing. We have to give the district administration direction to re-evaluate our programs to educate our youth about auto safety and drug and alcohol abuse. We have to bring it home as best we can that cars, alcohol and drugs are deadly.”

Board Member Lola Quintana called for a stiffer drug policy for students, including extracurricular activities and athletics, as well as one for employees that would require random drug tests.

Quintana also wants the district to demonstrate to the students that the staff practices what it preaches.

“If we set up a policy just for students, then they can say ‘what about the adults?'” she said. “I want us to be able to turn around and say we have a drug testing policy for our employees as well.”

“This is a sorrowful time. We have concern for the parents and students at the high school,” Superintendent Don Duran said. “But I believe we need to be careful about what we can and cannot do, and then initiate things.”

The board currently has a drug and alcohol policy that declares the district drug-free for both employees and students.

“We have been doing education in these area, but we need to pick it up a little and see what we can do,” Luna said.

“This issue translates to: are we, the board, willing to support our administration and teachers if they take a difficult stand and there is a threat of litigation?” Board Member Paul Trujillo said. “Many times, we end up taking a defensive position when we know our staff is not out of line.”

Quintana also called for the district to spearhead a community effort to address substance abuse by teenagers.

“It takes a tragedy for a community to come together,” Quintana said. “I want us to take this summer and come up with something that will wake up our youth.

“We have a lot of resources in the county that we can use to bring our community together on this issue. We need the agencies, police, district attorney, doctors, parents and students involved in this effort.”

“If we don’t have the support of the parents and community, our efforts at tough love will not work,” said Board Member Al Wisneski.

Peggy Gutjahr, director of health services for the school district, told the board there is a community group trying to coordinate substance abuse education for the entire community.

“We have had two community meetings, but attendance has been low,” she said. “We have to work to make being drug- and alcohol-free a community norm so we all have the same expectations for our children.”

Board Member Adrian Pino suggested a new class with a curriculum to address substance abuse and auto safety.

“Maybe we can implement something through the ninth grade academy where the student will take a mandatory class which will teach them the affects of drugs and alcohol on people and about driving while intoxicated,” Pino said. 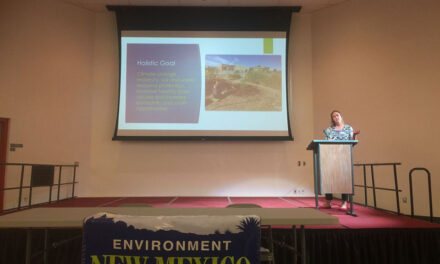 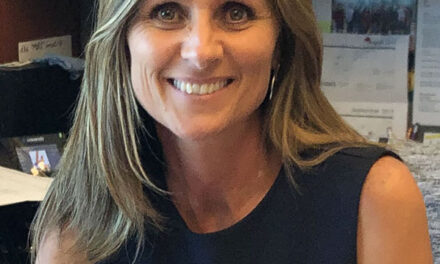