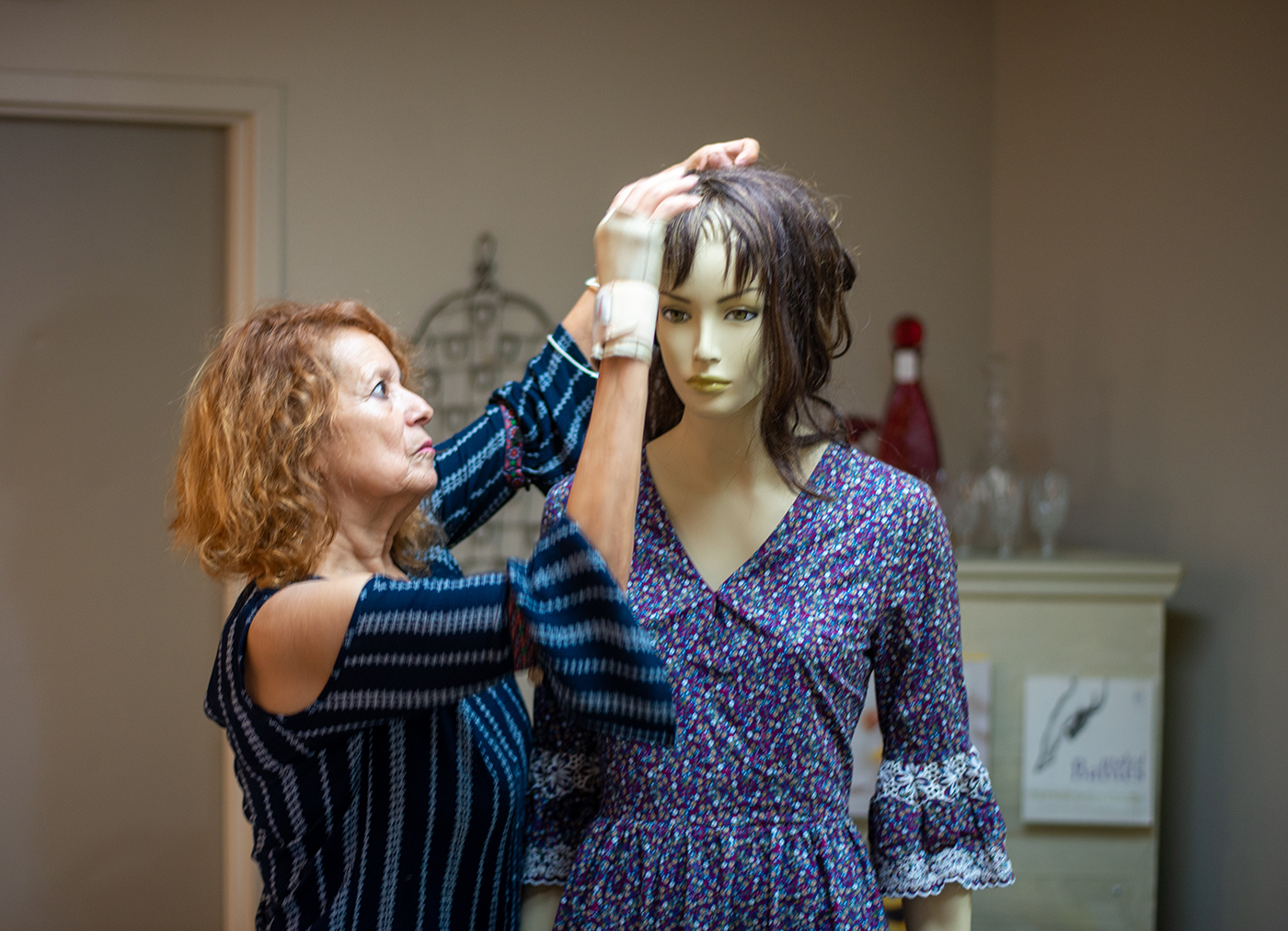 BELEN — Anew has returned to Belen.

The boutique and consignment shop closed following the 2018 flood which hit its old location at 221 S. Main St., opened again for business this summer in a new location after two years.

Previously called Anew on Main, the shop, owned and operated by Margie Rende, has rebranded to Anew Boutique following its move to 523 West Reinken Ave, into the space formerly occupied by Domino’s Pizza.

The store was open for almost seven years at its Main Street location prior to the flood shutting things down.

The store had its grand opening on July 18, with a soft opening about a month before. Rende was blown away by the support she received from the community and the city as she reopened.

“Belen has been very good — the chamber of commerce, the Belen MainStreet Partnership — they’ve been great,” Rende said. “Everyone has been trying to support each other through this.”

The road to reopening was not an easy one, nor was it a certainty. Rende went back and forth on whether she wanted to reopen her store following the flood, which forced her to close down.

“First it was the flood, going through the shock of losing the store,“ Rende said. “It was very hard, but people were encouraging. They would tell me I should open again, and I’d go ‘Oh should I? Shouldn’t I?’ When COVID-19 hit, I thought ‘Oh God, the timing.’

“But everyone has been very nice, very supportive,” she said. “I’m sending out mailers to all my old clients to let them know we’re back.” 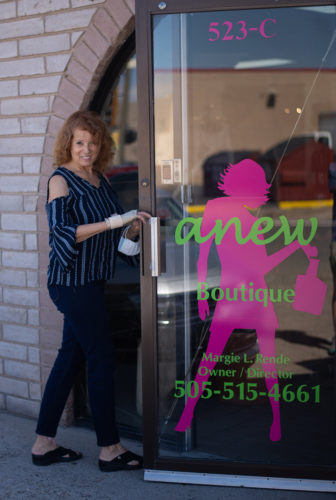 Margie Rende stands at the door to Anew Boutique in Belen. The shop, formerly called Anew on Main, reopened in July after being closed for two years following a flood.

Rende had long had her eye on the location the store has moved into, and it has worked out well for the shop so far.

“I kept looking at this one and looking at that one, and I came back and talked to the landlords,” Rende said. “I have terrific landlords here; they’ve been fabulous. I finally got this place and I like it; it’s awesome.”

Anew Boutique’s new location is bigger than her old one, and has given Rende the space to bring in more local artists who are producing everything from furniture to jewelry.

Plans to conduct art classes in the shop have also been discussed as Rende looks to find new ways to get people in the door in light of the pandemic.

“I’ve got a couple rooms in the back that I want to do some other things with,” she said. “They aren’t quite ready yet, but I’m going to go ahead and call it the studio. So hopefully we’ll be able to do some art stuff in there, bring in some classes, things like that.”

With the unique challenges posed by COVID-19, Rende is working to come up with different ways of marketing, finding more ways to get people into the door in order to ensure the shop’s success.

In her old location, Rende benefitted from the traffic going by on Main Street, allowing plenty of people who might not have known the shop was there otherwise to learn about it.

Though she doesn’t have that car traffic anymore, Rende’s excited about the potential foot traffic from being near Becker Avenue and in the Main Street district of the town.

“I think it’s got better visibility,” Rende said. “We had good visibility in the old location but the traffic goes so fast. We’ve got good parking and better foot traffic.” 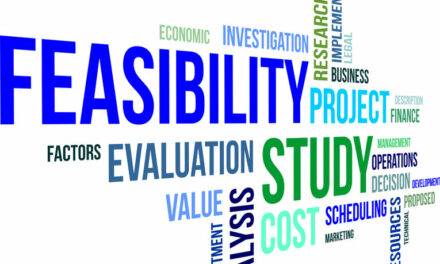