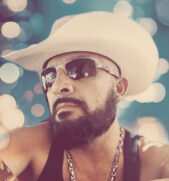 Anthony was born in Albuquerque on Nov. 6, 1974. He had a passion for everything nature and outdoors. With these passions, he became one of the founders of the Ditch Bank Bandits, whose mission was to help keep the bosque and community clean and to teach others how to fish. During this time, he earned his nickname “Rancholo.”

He was also a founder and team leader of the Rio Grande Matanzeros. He was very proud of his matanza team, and was featured in an interview on KOAT news and even in an article for the LA Times. His matanza team won the People’s Choice Award back-to-back for three years along with many other awards. His legacy will be carried on by his matanza team and the love of his family, friends and those who he inspired.

Anthony was an amazing father to his one and only daughter, Alexis. They shared a beautiful bond and he played a very important role in her life. He taught her how to fish, hunt, shoot, and practiced kickboxing and karate with her from a very young age. He was a very proud dad and thought the world of his daughter.

Anthony is preceded in death by his father, Joseph; and sister, Veronica.

Anthony is survived by his daughter, Alexis; mother, Socorro; and brother, Danny.

Rest in eternal peace, Anthony A. Guardian, child of God, father, son, brother, primo and friend. You were loved by so many and will be greatly missed. 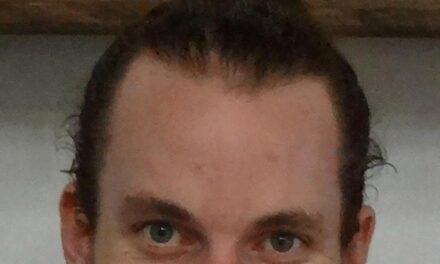 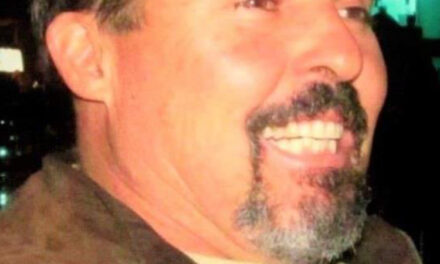