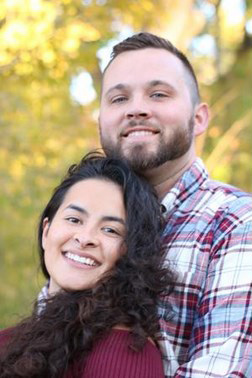 The wedding will take place in Cape Girardeau, Mo., where the couple currently resides.

Norene is the daughter of Edward and DiAne Archuleta, of Peralta. She is the granddaughter of Moises Mondragon and Lorraine Sanchez, of Taos, and of the late Antonio “Tony” and Norene Connelly Archuleta, of Los Lunas.

She is a 2013 graduate of Valencia High School.

He is a 2008 graduate of Maize High School, Wichita, Kan.

Williams, Hemann to wed in Illinois 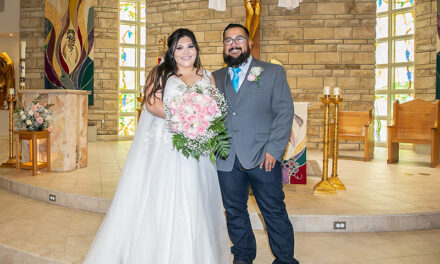 Barba, Roybal married in May