Joan Artiaga has announced her candidacy for the Repub-lican primary for county commissioner, district 3.

Her campaign will focus on the impact of rapid growth of the county on the citizens, especially heavy industrial development, she said in a press release.

Another of her concerns is “the serious financial crisis that the county is facing.”

“It is imperative that the county commission provide the services required by law in a fiscally responsible way,” Artiaga said.

She said she plans to use “the old-fashioned grassroots approach” during the campaign, knocking on doors, and meeting as many of the people in the district as possible.

Artiaga said she had not planned to run for office “but, in the past year, hundreds of people have asked me if I was going to run.”

Artiaga had been involved in county government since the early 1970s, when she worked in the county clerk’s office and then served as county purchasing agent. Beginning in 1985, she served two terms as Valencia County Clerk. She said in a press release her many years in county government have given her the knowledge and expertise to do a good job as commissioner.

“I believe that one of the most important aspects of being an effective county commissioner is to be willing to listen to the people in the district and then respond to their needs and concerns,” Artiaga said.

After 12 years out of politics and government, she started to get involved in community affairs two years ago because of her concern about heavy industrial development near private residential areas, she said.

“I believe it is imperative that comprehensive planning be in place before permits are issued that would allow industrial development near homes and private land. Comprehen-sive planning requires public hearings and sensitivity to the wishes and desires of the people who live here. We should encourage economic development but not the kind of development that would use up our precious water, foul our air, pollute our ground water and spoil our unique way of life.

“As a devoted Christian, Joan has spent the past five years concentrating on her scriptural studies and expressing her interest in art as a painter and scuptor. She lives in a small house in the hills at the base of the mesa west of the freeway by the south side of Belen,” according to the release. 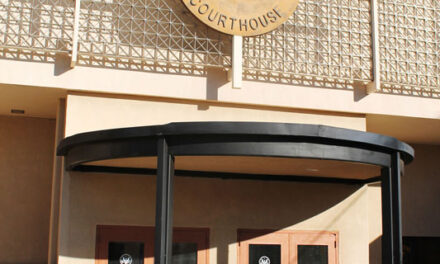 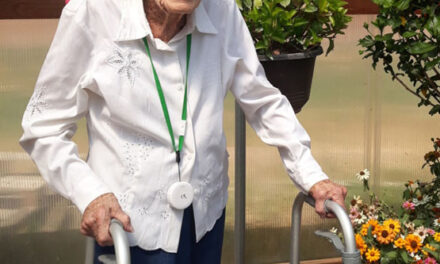 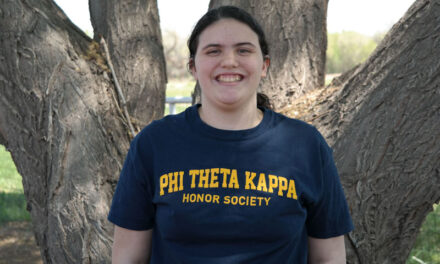