Remember, if you’re left-handed, do the opposite.

Now to specifics about free-throw shooting:

You might bounce the basketball three times, spin it in your hands, take a deep breath, then shoot. Just find a routine that feels comfortable to you. This will greatly improve your concentration and help you mentally filter out all other distraction.

Concentration and focus on the task at hand is an important part of free-throw shooting. To be a good shooter, you must get your mind involved.

To prove that point, consider a study that was done that had to do with free-throw shooting and being mentally focused.

To get your mind more involved in shooting, imagine yourself shooting the ball perfectly over and over again. Along with actual practice, you will develop a good shot. 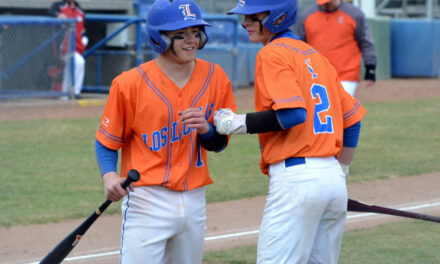