BELEN — The future of Belen is unknown, but with a plan in hand, the city now has a guide for making future decisions of development and improvement of the city.

The city had not updated its comprehensive plan since 2004, but after months of holding public meetings and workshops, the Belen City Council unanimously approved the plan on Tuesday, Jan. 3.

Steven Tomita, the city’s development services director, told the council the creation of the city’s new comprehensive plan was a long, drawn-out process — sometimes a painful one. 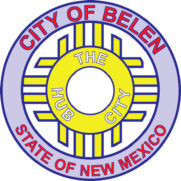 “I do want to stress the comprehensive plan is a living document and, because of that, it’s always subject to change,” Tomita said. “We’ll be looking at it annually reviewing roads and drainage.”

Tomita said one of the biggest changes to the plan will be the land use plan and the land use tables. He said after the plan is adopted by the council, it is up to city staff to look at the goals and objectives and implement the one, three, five-year plans.

Phyllis Taylor, principal of Sites Southwest, the company contracted to help the city formulate the plan, said the completed plan is a culmination of ongoing work since May 2022.

“We had quite a bit of public input into this plan as well as input from the planning and zoning commission,” Taylor said. “They were extremely helpful.”

The plan, Taylor said, covers all aspects of city development, saying when capital projects are needed, and when there is need for policy and ordinance updates it’s all documented.

“There is background information, there’s goals and actions trying to achieve those,” Taylor said of the plan. “The next step is to develop a work plan.”

The city’s new comprehensive plan contains a community profile that has demographics and background information about Belen, a sustainability section that addresses resource conservation and the role the community can play in the region in energy conservation.

The land use section of the comprehensive plan analyzes the current patterns and identifies changes that are needed.

The changes are intended to support appropriate development, encourage complete neighborhoods, support economic health in industrial areas that takes advantage of the interstate and rail access.

Both Taylor and Tomita said city staff will soon be looking into reviewing the city’s zoning ordinances and use long-range planning and land use management to promote a desirable mix of land uses and densities in future development.

Tomita said he plans to implement annual reviews of the comprehensive plan to ensure the plan’s relevance with current policy, with comprehensive updates every five years.

Some of the goals is to “promote Belen as a prime location for new manufacturing businesses in existing industrial parks,” “create easy-to-navigate physical signs and digital tools to encourage outside investment and development potential,” “Promote commercial corridors along I-25 interchanges to retail,” “continue to promote local purchasing through the chamber of commerce,” and “continue to support the Belen MainStreet Partnership and the Belen Arts and Cultural District.”

Councilor Frank Ortega thanks and congratulated all those who were involved in creating the comprehensive plan, also referred to as a master plan.

“I’ve been asking for a comprehensive plan since 2014,” Ortega said. “We have something we can plan on for the city of Belen. The important words are this is a living document, and as the city changes, the plan will change.”

Councilor Steve Holdman said while he was “probably a thorn in people’s sides” and mad a couple of people mad because of that, he was happy the plan has been completed.

“I am very happy to see we’ve made progress,” Holdman said. “It is a living document, and this world changes quickly.”

“Good work and I thank you for finally getting it to us,” said Councilor Danny Bernal.

Mayor Robert Noblin applauded the efforts of the city’s planning and zoning commission, Tomita and Sites Southwest in regards to the work done on the comprehensive plan.

“I know it’s been a difficult and grueling process at times,” Noblin said. “A lot of effort and time and energy went into this. We were all asking about the plan, and this is very important to us moving forward. It gives us a solid direction.” 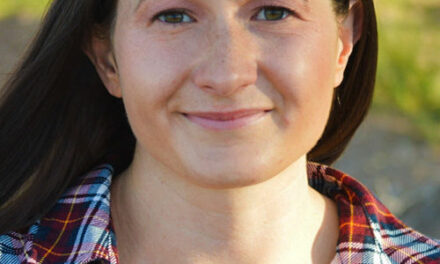 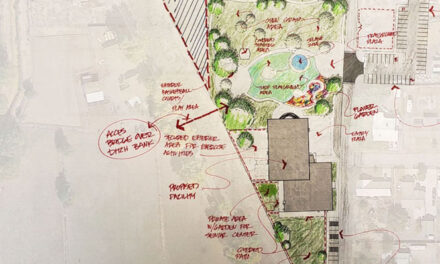