Belen city manager, police and fire chiefs, signed back on

The Belen City Council gave its seal of approval to the municipality’s city manager, police chief and fire chief on Monday.

With unanimous votes, the panel of elected officials confirmed the continuing appointed positions of Sally Garley as city manager, Paul Skotchdopole as police chief and Wayne Gallegos as fire chief.

“When you have the best, why change it?” Mayor Ronnie Torres said. “Sally is one of the best city managers. She has the experience and dedication to run this city.”

“It is nice to be able to have stability in who we appoint,” Councilor Rudy Jaramillo said. “We have an administrative staff that can provide the leadership and skills which will help our city grow.”

“It’s an exciting time in Belen. I see nothing but positive. With Sally Garley at the helm, and with the excellent city employees we have, I think we will see nothing but good,” new Mayor Pro-tem Jeff Trembly said.

The newest member of the council, David Lopez, added, “I see these people go the extra mile for their city. I think they are doing an excellent job.”

“I’d like to thank the mayor, city council and the citizens of Belen for the trust and confidence they have placed in me to manage our great city,” Garley said. “The City of Belen has a lot of potential, and I look forward to being a part of it.”

The council also named the members of its advisory boards, including:

In other agenda items the council approved: 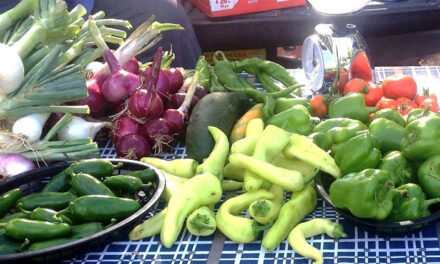 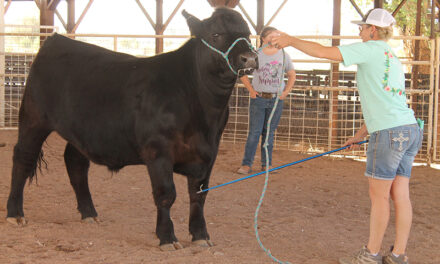