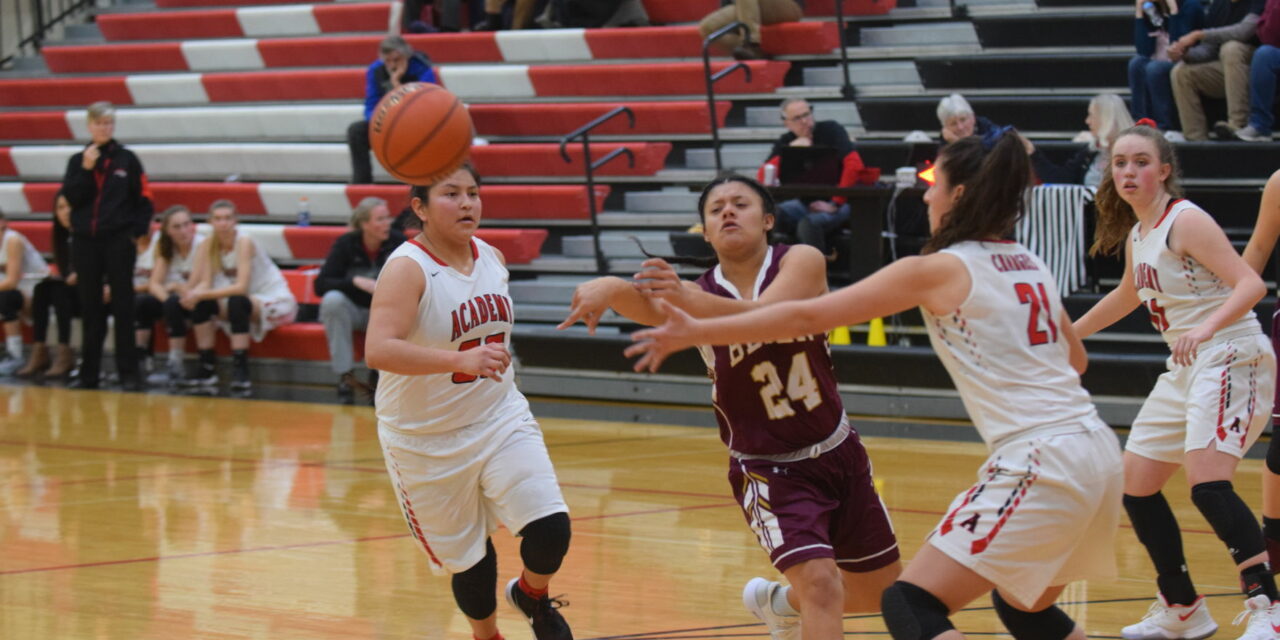 The Lady Eagles (7-7) controlled most of the game, only trailing briefly in the first half. However, by halftime, Belen was up by two points with a score of 20-18. A strong third quarter put them up 32-20, and they kept that momentum going into the fourth.

“They were doing the right things the first half,” said Belen head coach Richard Armijo. “Our reaction was just really slow. In the second half, they were able to be ahead of the game a little better and make it hard on them (Albuquerque Academy).”

Senior guard Sydney Valdez led the Lady Eagles with 15 points, which included a couple of big shots to put the game out reach for the hosting Chargers. Junior center Samantha Moss chipped in with 10 points of her own. Moss’s biggest contribution was on the boards, pulling down 6 rebounds in the first quarter alone.

“Moss came out, rebounding like a monster early on,” said Armijo. “It was all hustle. When you’re going after a ball like that, you’re going to come up huge.”

Belen was coming off a three-game losing streak which included a 54-29 home loss to Gallup. Thursday night’s victory brought their winning percentage back to .500 as they near the middle of the season.

“We needed that win,” said Armijo. “I told them there was no room for error for the rest of the season. We’re happy.” 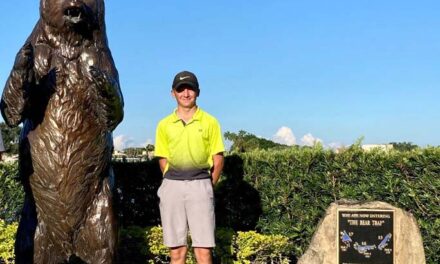 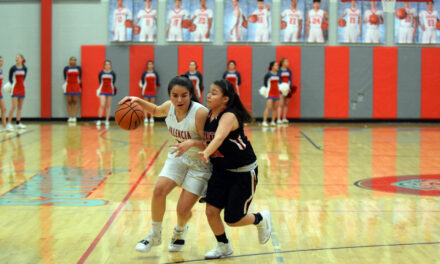 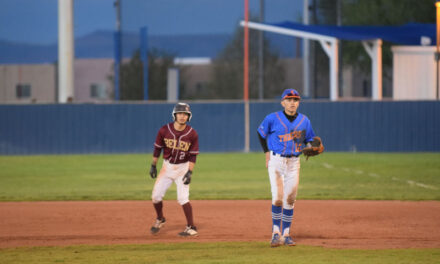