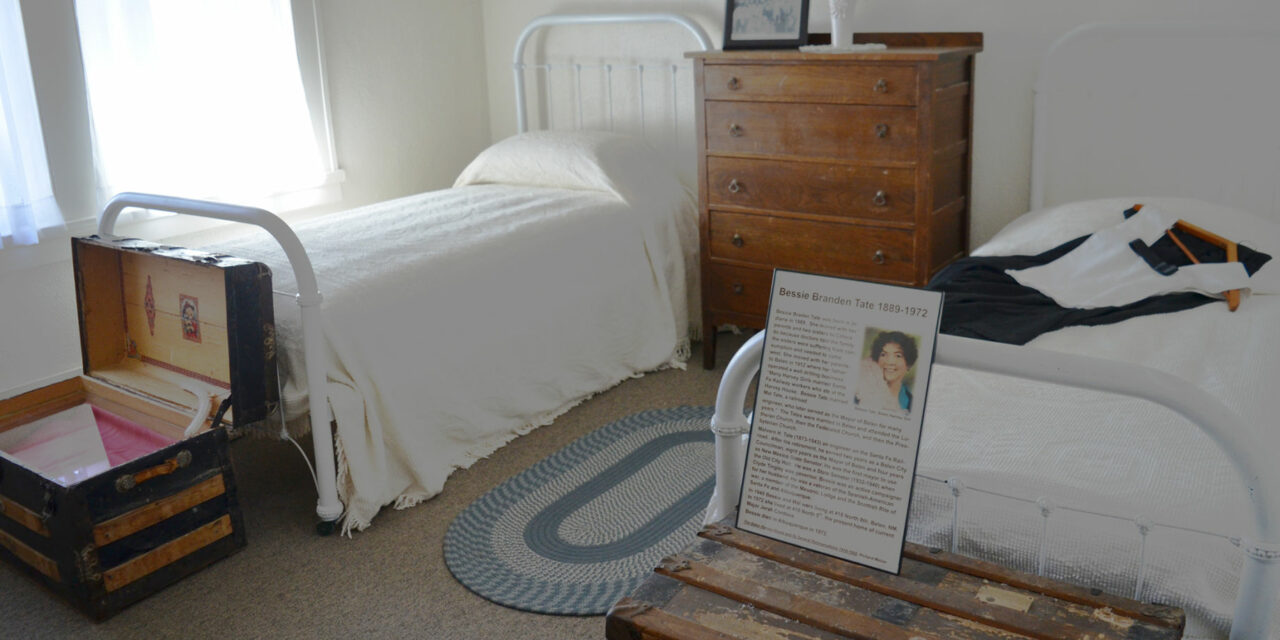 BELEN—With a dedication to local history, the Belen Harvey House Museum is focusing on its roots — the Harvey Girls, Belen’s history and the railroad.

“We’re really doing things by the book, trying to get grants and museum accreditations,” said Frances Zeller, the museum’s coordinator. “Grants are really what we need, for building maintenance and continuing education for myself and library staff. I’m really excited because I like to learn stuff.”

The museum is now under the guidance of the Friends of the Belen Harvey House Museum board of directors, who are making most of the decisions regarding where the money is spent and what exhibitions are displayed.

“We now have an exhibit application process,” she said. “So if someone wants to do something at the museum, and it benefits the museum and follows our mission of Belen, railroad or Harvey House history, they can fill out the application.”

With March being Women’s History Month, Zeller and the Friends of the Belen Harvey House Museum, thought the historic building is a perfect fit for new and old exhibits featuring women who made their mark on Harvey Houses and the Hub City.

“We’re all about women,” Zeller said. “The Harvey House was a big opportunity for Harvey Girls back in the day. That was a progressive thing.”

Along with exhibits featuring noted women, including Pearl Hayerford, Bessie Tate and Mary Colter, the museum will be showing three different movies every Saturday, including “Mary Colter: House Made of Dawn” at 10 a.m.; “Harvey Girl Forum” at noon; and “Opportunity Bound” at 2 p.m.

The “Pearl, The Little Girl with Camera” exhibit focuses on Pearl Hayerford Golightly Kronig, who grew up in Belen taking pictures of her beloved Hub City in 1906. 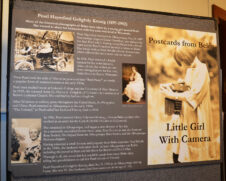 The “Pearl, The Little Girl with Camera” exhibit focuses on Pearl Hayerford Golightly Kronig, who grew up in Belen taking pictures of her beloved Hub City in 1906 and then turning them into postcards.

“Every day after school, she would take her camera all around Belen and take photographs and she turned around and made them into postcards,” Henderson said. “She’d write a little note and send them to her aunt in Wisconsin.”

One of the upstairs bedrooms, which were called “sleeping rooms,” has been transformed into what it would have looked like back in the day when Harvey Girls lived and worked there.

Bessie Lee Branden, who was born in Indiana in 1889, moved to Belen in 1912 with her parents and became a Harvey Girl. While many Harvey Girls married railroad workers, Bessie married Mal Tate, a railroad engineer, who later served as mayor of Belen for eight years, and four in the state senate. 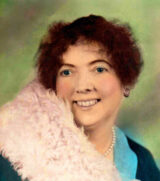 Bessie Tate was a Harvey Girl in Belen, and later married Mal Tate, who became mayor of Belen and a state senator.

Photo courtesy of the Belen Harvey House Museum
Tate was the first mayor to use the old city hall, and Bessie was an active campaigner for her husband. They were married in and attended the Lutheran Church, the Federated Church and then the Presbyterian Church. The couple lived in a house on North Fifth Street, the same home of present Mayor Jerah Cordova and his wife, Megan.

Another exhibit focuses on Mary Colter — the first woman to work as a master architect and interior designer for the Fred Harvey Co. Colter had went to architectural school but taught school in St. Paul, Minn. It was Fred Harvey’s daughter, Minnie, who suggested that Colter be afforded a chance in 1902. She worked for the Fred Harvey Co. for the next 42 years, designing rooms in 32 buildings across the Southwest, including at the Alvorado in Albuquerque and the La Fonda in Santa Fe.

Both Zeller and Henderson are excited to be part of the new focus of the Belen Harvey House Museum, and hopes locals and visitors will take pride in the mission and exhibits.

“We hope to have more shows and exhibits featuring our history,” Zeller said. “This is a great building and we have a great history.” 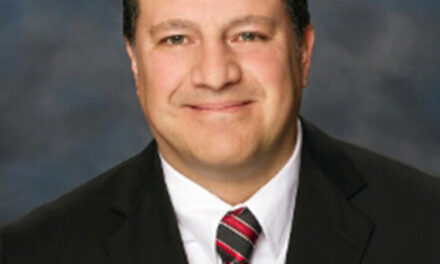 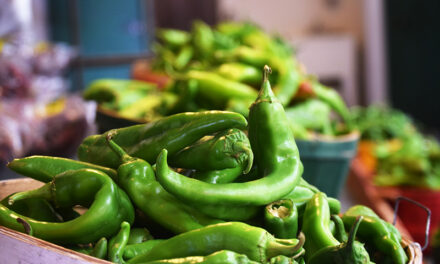