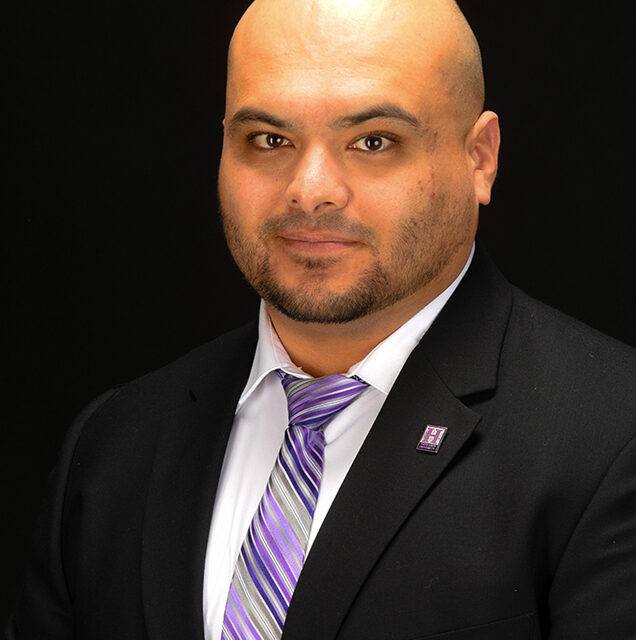 Belen Consolidated Schools has hired Joshua Griñe to be the next athletic coordinator for the district.
Griñe will replace Steven Contreras, who is retiring after four years in the role.
“I am beyond excited to be an Eagle,” Griñe said. “This is a place I can see myself being for a long time and I cannot wait to get started.”
Griñe has been out of prep sports for the last year while working as the director of admissions and recruitment for New Mexico Highlands University, but was previously the head girls basketball coach at his alma mater Grants High School for two years.
While at Grants, he won district 5-4A coach of the year in 2020 and led the Pirates to their first winning season in five years as well as the first state tournament appearance in four years.
Prior to taking the job at Grants, Griñe was the head coach at East Mountain High School from 2013-2015, which was his first varsity head coaching position.
Griñe said the opportunity to get back into high school athletics was one of the major reasons for his interest in the job, as well as the community of Belen.
“Belen is a one-horse town, there’s a lot of passion in the community for the Eagles and that is the kind of place I want to be,” he said.
“Not to mention there’s a lot of tradition in high school athletics here and I want to come in and help build on that.”
This will be Griñe’s first athletic coordinator role. He decided he wanted to make the jump because of his desire to impact people.
“The thing I always loved more than anything about coaching was the ability to impact people,” Griñe said.
“Moving into this role will allow me to impact athletes and coaches in every single sport, which I am really looking forward to.”
Griñe said he already has some ideas for things he wants to implement when he takes over the job, such as implementing a leadership course for the captains of every team to take once a year.
Griñe is also excited about the relationship he’s begun building with superintendent Lawrence Sanchez.
“He’s been great so far, it’s been really refreshing talking with him,” Griñe said. “He runs things the way a coach would.”
While an exact start date was still unclear, Griñe said he expects to start sometime in July. In the meantime, he said he will be involved with the hiring of the next boys basketball and volleyball coaches for BHS.
Next up for Griñe is connecting with Contreras.
“I haven’t yet but I definitely want to connect with Steven soon,” Griñe said. “Everyone has always had really positive things to say about him. When I was in Grants, the athletic coordinator there always spoke highly of him. I have big shoes to fill.” 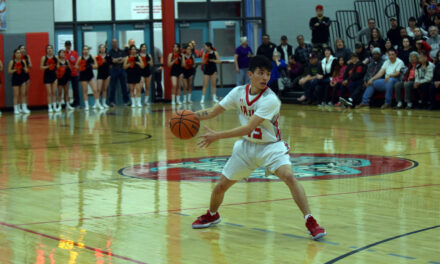