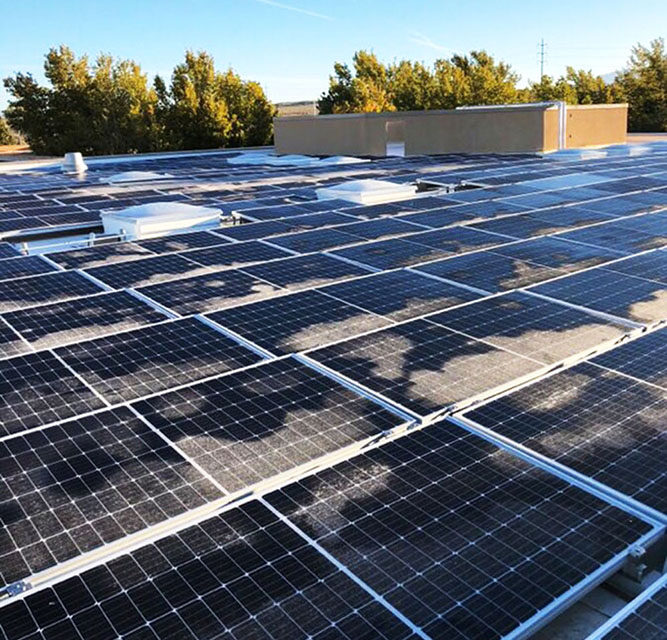 The 1,600 acre solar facility Sky Ranch Solar, a subsidiary of NextEra Energy Resources, LLC, is planning to build will be located at the northern end of the master-planned Rancho Cielo area, west of Interstate 25 and south of El Cerro de Los Lunas.

Gabe Henehan, director of development with NextEra Energy, told the council the company will pay the city and the Belen Consolidated Schools millions of dollars over the next 30 years in lieu of taxes.

According to Henehan, the company would pay a total of $530,000 year to the city of Belen and Belen Consolidated Schools in lieu of property taxes, with the city getting $390,000 every year, and the school district receiving $153,000 a year.

Municipalities issue IRBs to assist a company that might otherwise be unable to obtain financing for its industrial venture or is unwilling to undertake the project on its own. The proceeds from the bond are used to fund the acquisition, construction/reconstruction, expansion or improvement of property that qualifies as a manufacturing facility or equipment.

While the city would be the issuer of the bonds and intermediary, none of the city’s money can be used for the project assets or the debt of the bond. The city’s role is just to provide the tax break to Sky Ranch Solar.

The power generated from the solar facility will be transferred to PNM’s power grid, and according to a recently PRC approved proposal between PNM and Greater Kudu, a subsidiary of Facebook, is intended to provide energy to the data center in Los Lunas.

Jun Roh, the city’s attorney, told the council he and the city’s financial advisor spent a lot of time negotiating with the solar developers over legal issues pertaining to the IRBs.

“We’ve made sure this project is financially sound,” Roh said. “I believe many of you understand … the city negotiated payment in lieu of taxes.”

Roh said part of the agreement with Sky Ranch Solar is the company will pay all of the legal expenses pertaining to this issue, and the company accepted all the city’s terms, which were in the city’s favor.

According to the ordinances approved by the council, the bonds shall be issued before Dec. 31, 2023.

Belen Mayor Jerah Cordova said the opportunity to bring in the solar facility will contribute to the city’s economic development.

“It will not only bring in long-term employees that will be onsite, but also the construction crews,” Cordova said. “It returns to the city of Belen $16 million over 30 years, which is money that goes directly into the general fund and can be spent for the public’s need.”

The mayor said city leaders have been waiting for the Rancho Cielo subdivision to be developed since it was annexed into the Belen more than 10 years ago.

“We know there is a lot of opportunity there for residential, commercial and industrial uses,” Cordova said. “Having the initial project coming in opens up that west side of I-25, and it is going to provide for a frontage road, which is desperately needed between Belen and Los Lunas.”

The mayor said the city is also requesting state and federal funding to complete the north Belen interchange, which would provide access to the west side of Interstate 25.

“We have submitted grants for that, and legislative requests in at the federal level,” the mayor said. “Hopefully the (infrastructure) bill goes through Congress so we can realize the $8 million to complete that project. We’ll also continue to bug our state legislators for funding.”

Cordova said what he likes about the solar development is it’s contributing to the “green economy,” and contributing positively to the sustainability to the community.

“It is also giving us the potential for future residential and commercial development,” the mayor said. 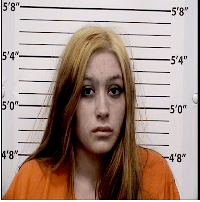 Los Lunas Board of Education members may have violated policies