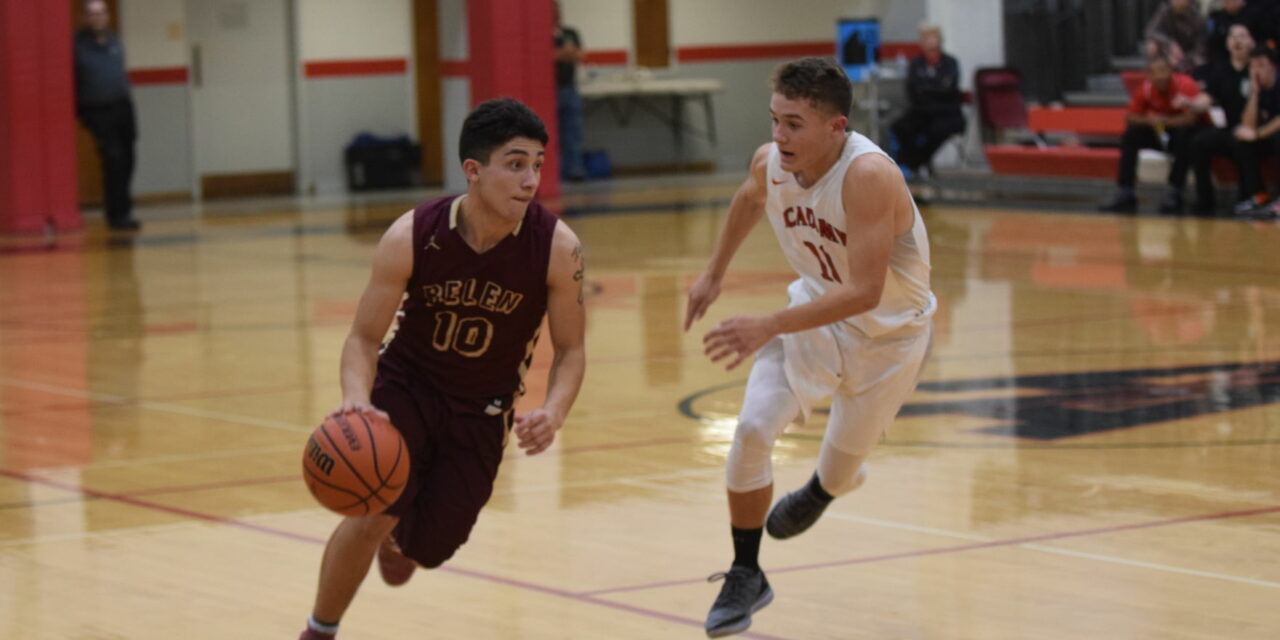 ALBUQUERQUE — The Belen boys basketball team picked up a 57-47 win on Friday night at Albuquerque Academy.

“It didn’t start out great,” said Belen head coach Andrew Dunnell. “But they found a way. It’s a huge win for us.”

The Eagles (6-6) trailed the hosting Chargers 16-10 in the first quarter. However, seniors Mateo Tapia and Jacob Garcia combined for 12 of the Eagles’ 17 second-quarter points, eventually tying the game 27-27.

Albuquerque Academy scored again just before the quarter ended to put the Chargers up 29-27 heading into halftime, but Belen had more momentum. The Eagles outscored the Chargers 17-7 in the third quarter.

Belen maintained that lead for the rest of the game and picked up their first win since Dec. 20. The Eagles’ fell in their final two games of the Grants Tournament before Christmas, and last week’s home game against Silver was cancelled due to snow.

“We let two get away from us in Grants,” said Dunnell. “We knew we had to come out here and take care of business today.”

Tapia and Garcia led the Eagles with 19 and 14 points, respectively. Many of Tapia’s second-half points came from free-throws, showcasing his ability to draw fouls late in the game.

“He (Tapia) was just so good for us,” said Dunnell. “He handled the ball and played defense. He’s a solid leader for us. When he plays like that, we’re pretty tough to beat.” 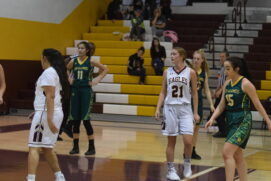 On the girls’ side, Belen (6-6) suffered back-to-back losses on Thursday and Friday. They fell to Los Alamos 47-31 at home, and then lost 51-39 at Alamogordo. Valencia (1-12) fell 54-42 in a home game against Bloomfield on Friday. Los Lunas (8-3) faced Gallup on Wednesday. That score has not yet been reported. 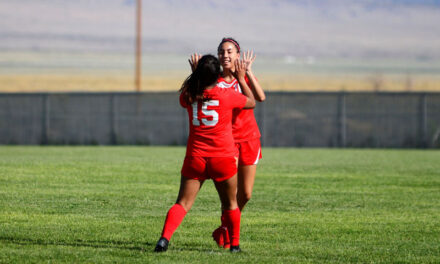