Belen takes down Silver at home 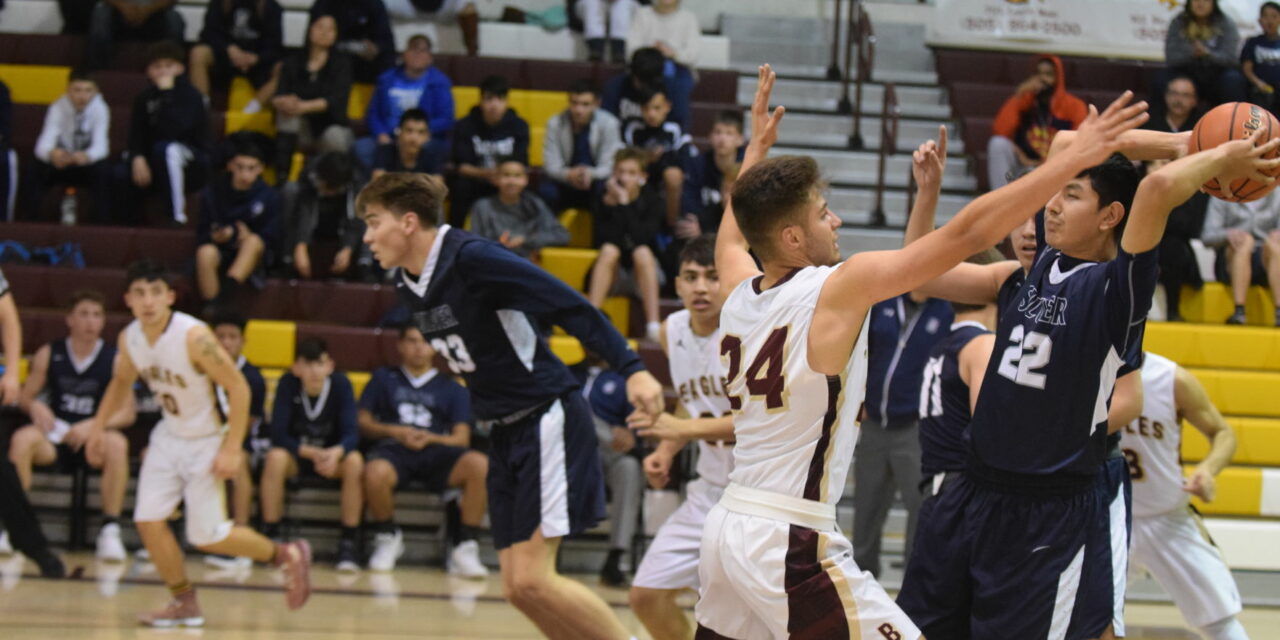 BELEN — Belen held on for a 49-48 home win against Silver on Thursday evening in a non-district showdown.

“I feel like our guys have been in this spot a couple of times now and they’re starting to learn how to overcome whatever kind of adversity they face and keep fighting,” said Belen head coach Andrew Dunnell. “We’re growing from these experiences.”

The Eagles (8-12, 0-2) trailed early in the game as Silver senior Tristin Moore dropped 9 points in the first quarter. But things quickly changed. Behind 7 first-quarter points from senior Gabe Hessinger, Belen went into the second trailing 11-13.

Belen seniors Jacob Garcia and Alexes Aguilar scored 6 and 4 points in the second quarter, leading the Eagles to a 26-26 tie at halftime. Aguilar put up 9 points in the third, giving Belen a 43-38 cushion heading into the fourth quarter. They never trailed again for the remainder of the game.

“(Aguilar) is our dominant force in the middle like he needs to be,” said Dunnell. “He played really smart tonight and didn’t get into foul trouble.”

It was a much needed win for the Eagles. Going into the game, Belen was on a six-game skid. Meanwhile, Silver was heading into the game with a 16-3 record as one of the top teams in 4A New Mexico basketball. The Eagles’ win not only broke their losing streak, but it was a quality win against a quality opponent.

Belen will head to St. Pius tonight to take on the Sartans at 7 p.m. 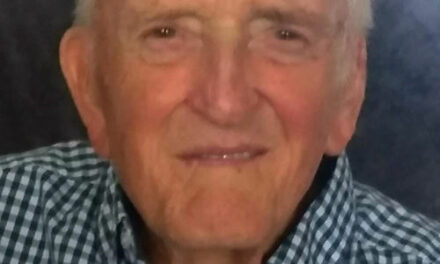 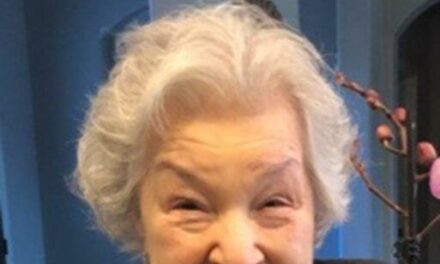 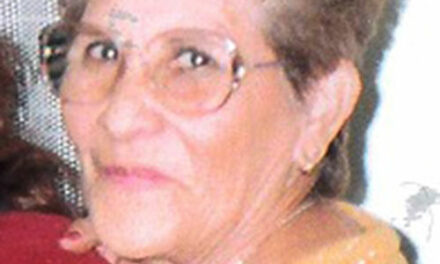