Makayla Fernandez-Sanchez, of Belen, has received her official appointment to attend the United States Naval Academy. 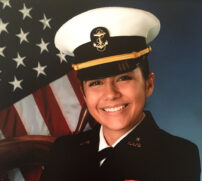 Makayla Fernandez, of Belen, has been accepted in the U.S. Naval Academy.

Fernandez-Sanchez, who was one of the valedictorians at Belen High School Class of 2018, was accepted into and attended the Naval Academy Preparatory School in Newport, Rhode Island, for the school year August 2018 to May 2019. She graduated and will be going to directly to the U.S. Naval Academy in late June.

Makayla received her congressional nominations from former Rep. Steve Pearce, Sen. Tom Udall and a nomination from the secretary of the Navy. Fernandez-Sanchez, 18, is looking forward to the military opportunities the academy will provide, including the potential to retire young, and with her degree, a career she loves.

About 17,000 students apply every the year to get into the naval academy, and only about 2,500 are accepted. All U.S. Naval Academy attendees, or midshipmen, receive a full scholarship, which includes tuition, room and board and medical and dental expenses.

Fernandez-Sanchez is the daughter of Antoinette Fernandez and Aaron Halpin, and sister of Marissa Fernandez-Halpin.

“(We) couldn’t be more proud of who Makayla has become,” Antoinette said of her daughter. “This is a great honor for her and her community.” 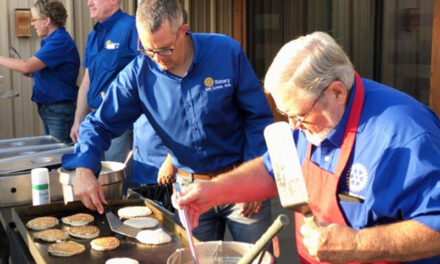 Rotary Club’s “Pancakes For A Cause” Breakfast Sept. 28 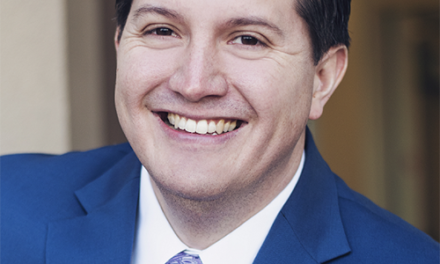