Brockington, 51, was born and raised in Philadelphia. He grew up with seven siblings and was the second eldest in his family.

Eugene Worten, Brockington’s younger brother, said the children didn’t have a father around but the two eldest boys stepped up to help take care of the family.

“Philadelphia was a real poor area, but we always had everything. Our family was nearby and we didn’t want for much at all,” Worten said.

“Darryn was a hard worker; he worked two or three jobs. He always saved his money and provided for the family to fill in the gaps.”

Brockington had an affinity for music and dancing, which Worten contributes to his mother.

“There was a lot of music around,” Worten said. “My mom and her sister would dress up like famous people and they would dance and sing. Music was always around us.”

His love for the spotlight is what made Brockington stand out, along with his love for music, dancing and fashion.

Brockington would buy clothes from thrift shops and add accessories to them.

“When MC Hammer was popular, Darryn was sewing his own MC Hammer pants. He just liked to stand out,” Worten said.

The family made the trek from Philadelphia to Belen when Brockington was in high school.

Rosie Garley met Brockington when he became her daughter’s best friend in high school, and Garley eventually became close with his mother, Marlene. Garley thought of him as one of her own kids.

She said Brockington was generous with his time and resources, and never spent much on himself.

“I became very ill about two years ago, and Darryn was there for me,” Garley said. “I would be in rehab and he would come to sing to me. That’s just how he was. Whenever there was a church event at the park, he was always there to sing.”

Worten said his brother gave him the gift of music, a gift he could share with him and his family. Over the years, Brockington gave his brother a flute, a saxophone, keyboards and a guitar.

“We performed together a lot for family gatherings and church functions. He gave me music and so he’ll always be around because of music,” Worten said.

Church was still a major part of Brockington’s adult life, so much so that his church offered to cover the costs of having a funeral service for him.

Garley said his mother became ill in 2004 while he was abroad and he came back to be with her.

“When he came back about six or seven years ago, he wanted to get into teaching,” Worten said. “He’s always wanted to teach. He would come home from college and teach the younger siblings whatever he learned that day.”

Brockington became a substitute teacher for Belen Consolidated Schools when he came back from Europe.

“The middle school kids really liked him because they identified with him,” Garley said.

Sidney Chandler, a student at BMS, said the students called him “Mr. B.”

“He always knew if something was wrong. He was always there to talk if we needed,” Chandler said. “I didn’t have him often for my classes, but I usually poked around in whatever class he was subbing for and just stayed in his class. He cheered the whole room up.”

Worten said Brockington worked at Rocky Mountain Driving School when he realized he wanted to open up his own driving school.

“He worked hard to get to where he was now. He made it happen,” Worten said.

Brockington would be entering his fourth year of owning the DMB Driving School in Los Lunas.

He dedicated his last few years to teaching. Worten said his brother saved his money and rarely spent it on himself.

“He lived in an RV instead of a house because he wanted that extra money for his students to teach,” Garley said.

Brockington’s family held a candlelight vigil earlier in the month to honor his memory. Worten said he and his family had no idea how many people Brockington touched until that night when many of his students came to pay their respects.

“He never married, he never had any kids, but I met all of his kids that night,” Worten said.

Brockington inspired everyone he met, and his family continues to hear from many people who have reached out to share how he impacted their life in some way.

“My brother was born to teach,” Worten said. “My brother knew God and he did everything he wanted to do. He left such a big impact in this community and I hope his memory will live on with those he knew.”

Services for Darryn Brockington will be held on Friday, Jan. 24, at Calvary Chapel New Harvest in Los Lunas. A visitation will be held at 9:30 a.m., with the funeral service at 10 a.m. 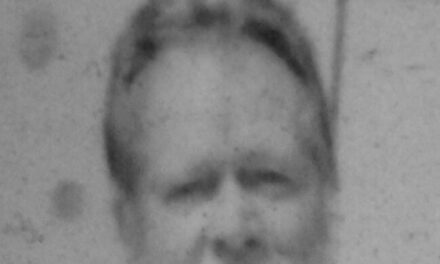 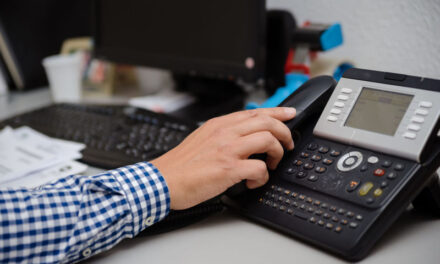 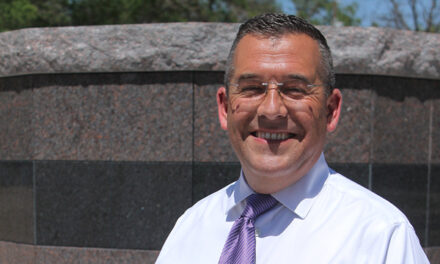