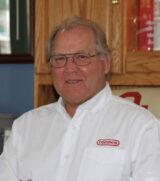 It all began in 1923 when Frank Trainer (Benny’s maternal grandfather) began as a commissioned agent for Continental Oil Company.

After World War II, Benny Hodges (Benny’s dad) took over the business and ran it until his passing in 1969. Benny attended the University of Oklahoma until he was drafted into the United States Army in 1966. He was deployed to Vietnam after graduating from Officer Candidate School as a 2nd lieutenant.

He returned home when his father became gravely ill and was honorably discharged in 1969. At that point, he took over the business to “keep it going.” Hodges also attended the University of New Mexico to study political science and business administration.

In 1978, Benny incorporated the business into Hodges Oil Company, Inc. Fifty years later, he has more than just “kept it going,” but evolved it into the business it is today.

The PMAA positions held by Hodges over the past years include PMAA chairman, Brands chairman, chairman of the Western Regional Nominating Committee, member of the PMAA Motor Fuels Committee and Executive Committee.

Hodges is also on the board of directors for Spirit® Petroleum and the Western Mutual Health Insurance Company.

In the past, he has served on the Belen Board of Education, The University of New Mexico-Valencia campus Advisory Board, New Mexico Environmental Storage Tank Board, Ranchers Bank Board and the Governor’s Excise Tax Force Committee.

Hodges is the father of six children, 12 grandchildren and has a great-grandchild on the way. His youngest daughter, Alexandra, is the operations manager at Hodges Oil Company, Inc., and will eventually become the fourth-generation business owner.

Hodges and his wife, Mary Ellen, have been married for 36 years and are both involved and work in the business together.

“When I learned that I was this year’s recipient of the Distinguished Service Award, I was completely surprised — shocked would be a more accurate description,” Hodges said when he heard the news of the award. “It never dawned on me that I would be considered, much less receive such a prestigious award.

“It still seems surreal to me to be placed into the same category as the previous recipients, for whom I have so much respect and admiration. I believe it to be the highest recognition that our association (PMAA) can bestow … and I am completely humbled and honored to have even been considered. After a week of trying to absorb this, I am still shocked!”

The award will be presented at a luncheon held in his honor on Tuesday, Oct. 1, at the Hyatt Regency Atlanta during the PMAA fall meeting at the NACS Show. 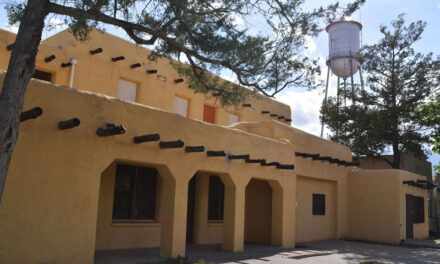 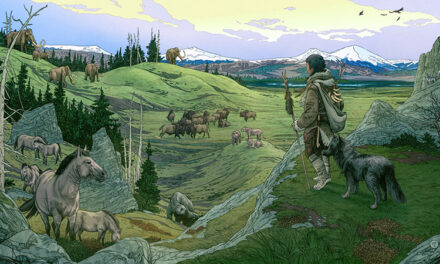 Cattle and horses and dogs, oh my! — veterinary care in Valencia County 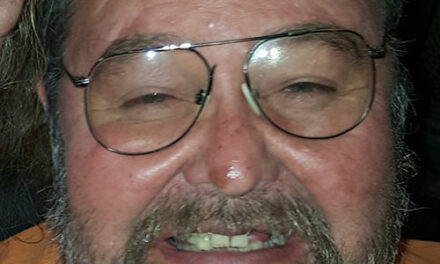