On Wednesday, Dec. 14, 2022, surrounded by his family, Beltran “Bert” Chavez left this world for Heaven, where he heard the voice of Jesus say, “Welcome home!”

Bert was born and raised in Peralta by his parents, Beltran Sr. and Emilia Chavez. He graduated from Los Lunas High School in 1968 and graduated from TVI in 1970 with a diploma in drafting. He would later work in the engineering department for the Gas Co. of New Mexico, which eventually became PNM, where he retired after 42 years of service.

He and his wife, Victoria, whom he married in 1970, resided in Peralta, and raised two children, Albert and Jeannette. In 2006, Bert and Victoria moved to Los Lunas, where they enjoyed spending time with their daughter, Jeannette and son-in-law, Joey, and three grandchildren, Kayla, Cameron and Joshua Steward.

Bert was a proud grandfather and loved listening to his grandkids sing and play on the church worship team. He always looked forward to Sundays when he would watch football with his granddaughter, Kayla, as they cheered on their team, the Broncos. 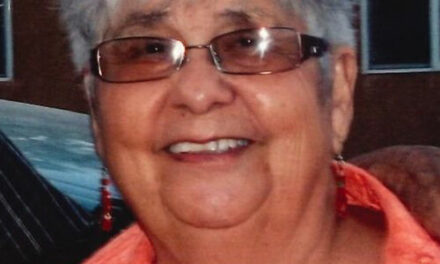 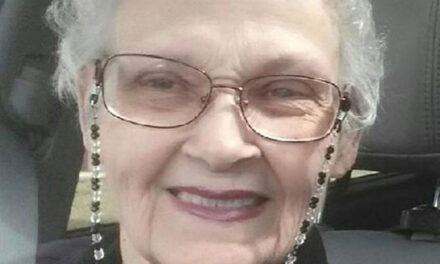