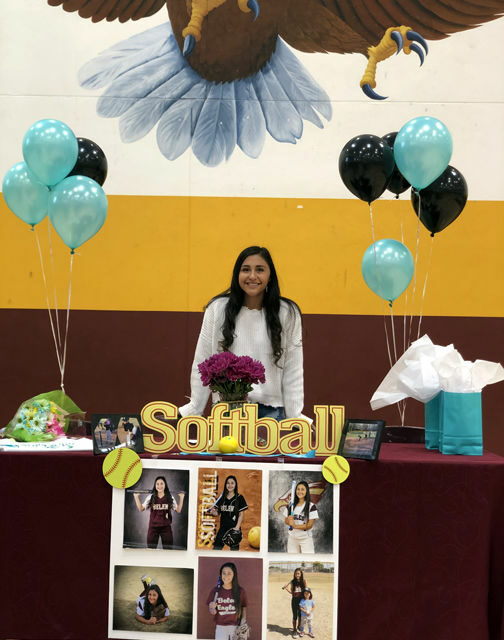 BELEN— Makayla Martinez got in contact with the coaching staff at Luna Community College in Las Vegas by happenstance.

The Belen High School senior was touring the campus with her parents on the recommendation of assistant coach Angela Duran, an LCC alum herself, and happened to bump into a current softball player in the main office, who was able to put her in touch with the coaching staff.

“We went in to the main office and there was a softball girl there,” Martinez said. “That worked out well, she offered to call the head coach for us so we could meet him. The timing was great.”

Now, Martinez is preparing to play for LCC in the fall after her career at BHS was cut short by the COVID-19 pandemic.

Martinez played all over the diamond for the Eagles, spending time at catcher, in the outfield and at second base. She played five varsity seasons for the Eagles, beginning as an eighth-grader and was named a captain for the 2020 squad.

After three years at catcher, Martinez was playing second base this season.

The Eagles were off to a 2-2 start to the season before things came to a halt. Though she didn’t know it at the time, the final game of her prep career was an 8-6 win at Valley High School.

When the season was cut off, the Eagles were ranked No. 9 in Class 4A by MaxPreps and as the highest-rated team in Valencia County.

Martinez earned plenty of recognition during her prep career, including being named to the second team all-district following the conclusion of her junior season.

She expects to play primarily as a catcher for the Rough Riders, but isn’t sure exactly what her role will look like, or where else it might have her play.

LCC competes at division one of the National Junior College Athletic Association and is a member of region five, which consists of schools in New Mexico and Texas. The Rough Riders were out to a 4-7 start to the 2020 season before it was cancelled. 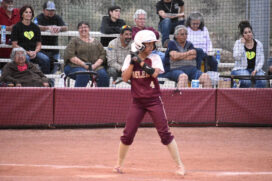 Valencia County athletes are not an unfamiliar sight on the Luna roster, Lithany Devontonno, a Belen grad, played for LCC in 2018 and Taylor Sandoval, a Los Lunas grad, was on the 2019 roster.

“I liked the small town, the people there were so nice,” Martinez said. “The coach there is really nice and understanding and teaches different viewpoints.

“The college is little, which I liked and it was affordable for me and my family.”

The sudden, unexpected end of her senior season was hard on Martinez, who not only spent five years on varsity, but had a relationship with the coaches going back much farther.

“That really sucked, it hurt,” Martinez said. “Not being able to finish your senior year of softball, of course I’m going to play again, but there was no senior night, no more tournaments, no last home games.”

Despite the unfortunate ending, Martinez has plenty of fond memories of playing for Belen.

“I loved playing softball for Belen,” she said. “My coach has been there, he’s been my pitching coach since I was like eight, so I’ve known him. I loved playing over there.”

At Luna, Martinez wants to be able to step into a leadership role on the team right away.

Outside of softball, Martinez wants to become a forensic psychologist once she graduates from college. 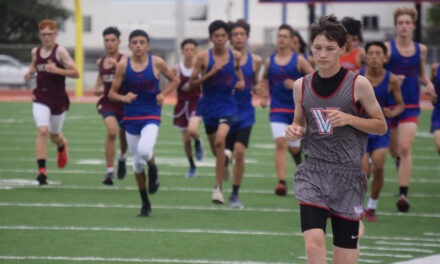 High school cross country runners in it for the long haul 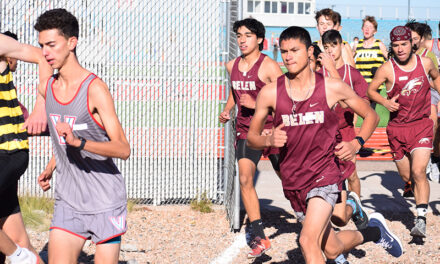 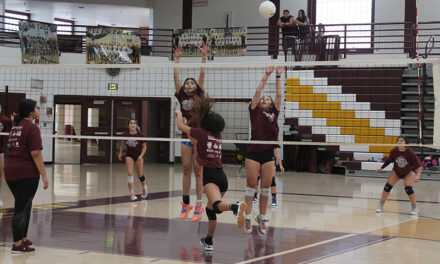