Teams from the BLM, Sevilleta National Wildlife Refuge (SNWR), New Mexico State Land Office and volunteers from the Sierra Club have removed about 60 isolated stands of the invasive plant.

Madril said the plants were removed during three cutting and chemical treatment sessions in February and March on BLM and SNWR lands spanning about five miles within San Lorenzo Canyon, about 12 miles north of Socorro. The invasive exotic tends to take over springs, sapping the water table for native plants and animals.

“Without removing the salt cedar, native riparian vegetation – such as cottonwoods and willows – would have a difficult time surviving,” said Don Kearney, BLM range technician.

“In the next phase, we’ll plant cottonwoods and willow poles in the cleared areas to ‘shade out’ any re-sprouting salt cedar,”

The downed cuttings are available at no cost by obtaining a permit from the BLM-Socorro Field Office, 198 Neel Ave., 835-0412.

Cutting of any growth there is not authorized.The ornamental, which grows from 5- to 20-feet tall, was introduced to the United States from Eurasia at the beginning of the 20th century.

The plant now has become naturalized along streams, canals and reservoirs in much of the West. 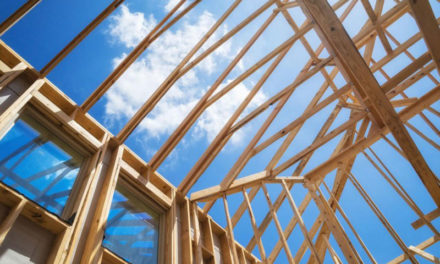 Jailbirds to be locked up for muscular dystrophy 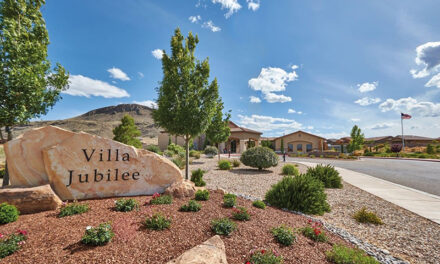