Someone reported a body protruding from beneath a couch in an undeveloped piece of property to the west of Osage.

Deputies arrived and confirmed the presence of a deceased adult male.

The man was identified as Chad Begay, 24, of Albuquerque, on Tuesday, Dec. 24, after an autopsy was done by the state Office of the Medical Investigator.

Detectives from VCSO, along with a New Mexico State Police forensics team, worked through the night to excavate the remains.

“The body was partially buried, with the sofa on top of it,” said Sgt. Joseph Rowland, VCSO public information officer.

“The Office of the Medical Investigator has a new procedure, where their expert, an anthropologist, along with the investigating agencies, removes any body that is buried so they can identify any additional evidence.”

Rowland said at this time he didn’t know how long the man’s body had been there, but could say it was “recent.”

“This investigation revealed that the death was violent in nature and has been ruled a homicide,” he said. 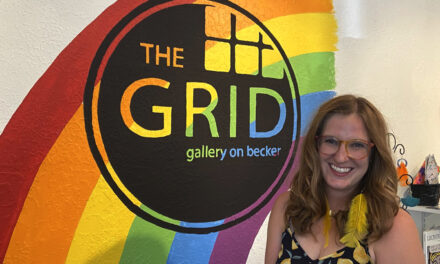