The remains of a Belen man have been identified as those found in a burnt car out on Belen’s west mesa in mid April.

Valencia County Sheriff’s Office Lt. Joseph Rowland said the body in the car was that of Gilbert Cordova. When the car was discovered, it was identified as belonging to Cordova, but until the Office of the Medical Investigator could complete their examination, Cordova was considered a missing person.

“The cause of death is still under investigation by OMI, so this is still a suspicious death; it’s not a homicide at this point,” Rowland said. “We are also waiting for results from the state fire chief and the arson investigator. Our detectives are still waiting for additional information from their investigation.”

The burnt car, with Cordova’s body inside, was found by Valencia County fire personnel on the afternoon of Friday, April 10, and VCSO deputies were dispatched to the scene.

When deputies made contact with Cordova’s family, they reported him missing.

Cordova was last seen by his family the morning of Friday, April 10, leaving the family’s home, the lieutenant said. His vehicle was found that afternoon about 12 miles west of Belen, near the Rio Puerco.

Video surveillance at Walmart in Belen showed Cordova at the store at 8:17 a.m., that day.

“The state fire marshal’s office was called in to investigate, as they always are when there’s a possible death in a fire,” Culp said.

County fire department personnel responded to the call right at noon that day and deputies arrived on scene shortly after 1 p.m., Rowland said. 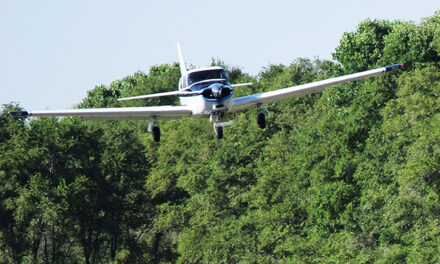 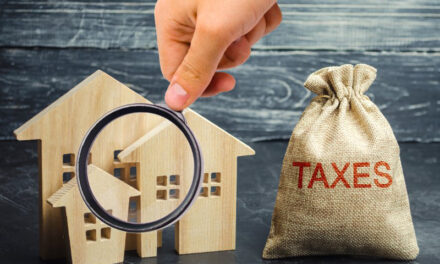