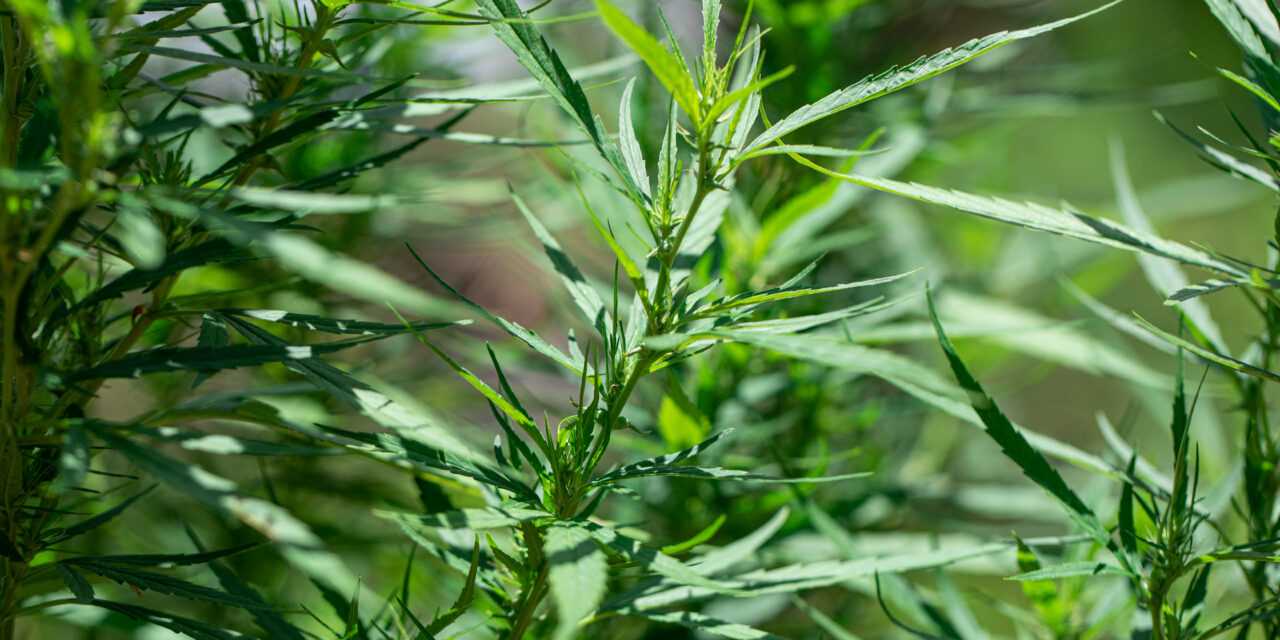 Village planning and zoning administrator Mike Montoya said the business, located at 2280 Bosque Farms Blvd., is on about 1.5 acres in a commercial area.

According to a 2012 LoopNet.com listing, the commercial building, the former location of Bosque Family and Cosmetic Dentistry, is 2,000 square feet. The property is about a block south of the intersection of Bosque Farms Boulevard and South Bosque Loop on the east side of the boulevard.

Business owner Edward Gifford said he needed provisional approval for the business from the village before the state’s Cannabis Control Division would issue a license.

“Once I meet all the requirements — and there are quite a bit of rules to go through to get a license,” Gifford said.

Councilor Ronita Wood asked if the village’s planning and zoning commission had given a recommendation on the new business and whether it met all village requirements. Montoya said planning and zoning had recommended approval, with Gifford adding he had been instructed to contact and work with New Mexico Department of Transportation on the entrance to the business, since the boulevard is a state highway.

Wood also asked if the state will be checking on whether the business is meeting all state regulations.

Montoya said the business has a village business license and staff would be sure it is operating appropriately, according to village ordinances, which he described as “very limited.”

The state statute allowing for adult recreational cannabis sales gives local jurisdictions very little oversight of the businesses, limiting the reach of local ordinances to time, place and manner. That gives municipalities and counties the ability to determine regulations for hours of operation and what type of zoning the businesses would be allowed to occupy but little else.

Wood asked if customers would be allowed to use cannabis at the business. Gifford said he hadn’t applied for a consumption license for the business.

“There will be no use on site. All of our products will be prepackaged,” he said. “I would say 30 to 40 percent of our market is medical (use).”

Gifford said he has applied for a vertically integrated cannabis license, which allows for retail sales and growing of cannabis by the same company. He has property in Tomé, where he will be growing.

Once the village gave it’s approval, Gifford said he would begin working with the state CCD, which would do a complete inspection of the property, review his social equity plan, as well as the site and security plans for the business.

“I’ve been talking to (Bosque Farms Police Chief Andrew Owen) and there will be a sign in the shop that warns against consumption of cannabis and driving,” he said. “We also have to have a half-inch by half-inch label on every product saying ‘don’t drive,’ and we will have a QR code that takes you to a website with all this information. This is all tested and regulated.”

In an ideal world, everything will be great, said village resident Martin Garcia, who attended the planning and zoning hearing for Gifford’s business.

“We don’t have a business like this in Bosque Farms and, once you issue this license, there’s no turning back,” Garcia said. “The sign (at the business location) was kind of misleading; it just said regulated business. If it had expanded on that, I think you would have had more people.

“We want good, safe businesses. I caution the mayor and council on this. You need to take into consideration how advantageous this is to the village. He said he estimated he’d do $7,000 to $8,000 a day of sales, but if it’s with a medical card, there’s no (gross receipts tax paid to the village.) If GRT is what the village is considering, it’s kind of a farce.”

Gifford countered he didn’t know what kind of daily sales the business would see.

“There are five or six other dispensaries in Valencia County and they don’t do that. Even the ones in Albuquerque don’t do that,” Gifford said.

He continued, saying while cannabis sales to people with medical cards wouldn’t produce GRT, the issuance of the cards — something he’s done for 14 years — is taxed.

“I’ve had a (cannabis) business in Los Lunas for five or six years with no problems, no loitering or robbery. You didn’t know (what it was) unless you knew. You drive past five just getting to Home Depot,” Gifford said. “We’re not putting up a sign with a big marijuana leaf. Maybe a green cross which indicates medical.”

Gifford also told the council he would not be doing cannabis oil extraction at the store.

Councilor Rick Goshorn made the motion to approve the business based on Gifford’s completion of all the regulatory processes, and Councilor Bryan Burks made the second.

The motion passed 3-1, with Councilor Bill Kennedy casting the sole “no” vote.