A Bosque Farms man died Sunday night when he was reportedly hit by an oncoming truck on NM 47.

Rocci Lortz, 45, died instantly when he was ejected from his motorcycle on NM 47 and Romero Road in Tomé. Valencia County Sheriff’s Deputy Jeff Noah said Lortz was northbound around 8:30 p.m. when the accident occurred.

“The driver of a green Ford pickup truck was traveling south on Highway 47 while the motorcycle was going north,” Noah said. “My investigation is still ongoing, but it looks like one of them was going really fast. I didn’t find any skid marks on the road.”

Noah said a witness who was driving nearby said the truck had turned in front of the motorcycle.

“The driver of the motorcycle was thrown about five to 10 feet from the bike,” Noah said. “What was worse was he wasn’t wearing his helmet. He was pronounced dead on scene.”

A 48-year-old Tomé woman who was driving the truck and her 17-year-old son were taken to an Albuquerque hospital with minor injuries. Noah said he doesn’t believe alcohol was involved in the accident, but he is waiting for toxicology reports from the Medical Investigator’s office. 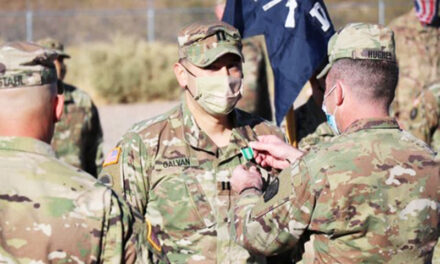