Gregory Jojola, 32, of Bosque Farms, and an enrolled member of the Pueblo of Isleta, was sentenced to four years and two months in prison.

According to the plea agreement and other court records, on Aug. 30, 2019, Jojola assaulted his intimate partner, identified in court records as Jane Doe, at the home they shared in Bosque Farms on the Pueblo of Isleta.

Jojola admitted that he assaulted Jane Doe by intentionally striking and wounding her. Jojola twice held Jane Doe down and strangled her to the point she thought she was going to die because she could not breathe. Jojola continued to strangle Jane Doe as she pleaded for her life.

Upon his release from prison, Jojola will be subject to three years of supervised release. 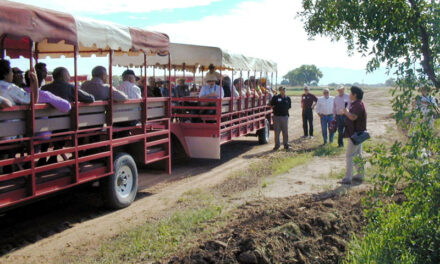 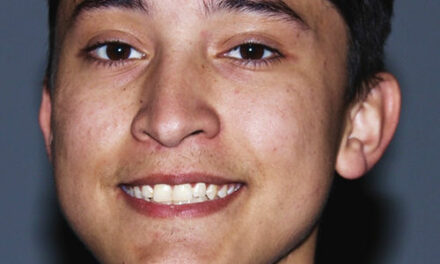