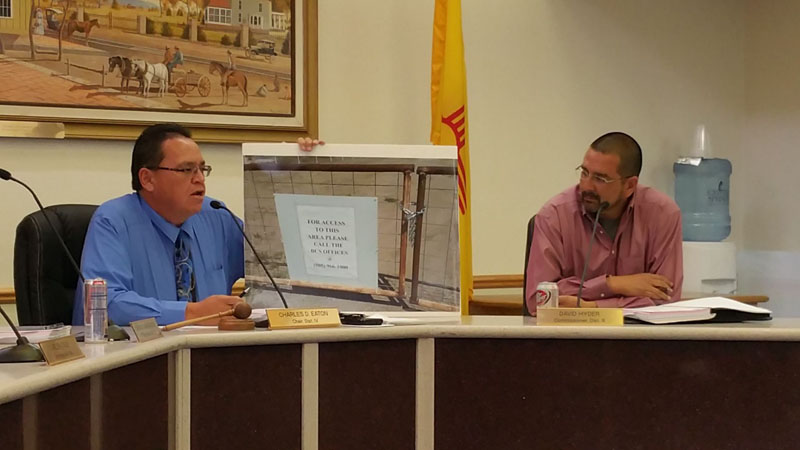 A dispute between two local agencies over ownership of a park in southern Valencia County has been sent back to district court by the New Mexico Court of Appeals.

Since 2015, Valencia County and Belen Consolidated Schools have been at odds as to who actually owns the Bosque Park — a park of about three acres near the northeast corner of N.M. 116 and N.M. 346 in Bosque.

The dispute began when BCS filed a quiet title action in district court, naming Valencia County as one of the defendants, to clear the title the park in order to sell the property. A quiet title action is filed when it is necessary to establish clear ownership of a piece of property.

The county argued it owns the park and has maintained it for decades, making improvements to the baseball backstop, two shelters for spectators and a half-size basketball court, using capital outlay funding from the state specifically for the park.

In December 2015, the county offered the school district $25,000. The district declined the offer, saying the board decided to honor the highest bidder on the property, Dr. Florian Sanchez, a Belen veterinarian.

In August 2016, the county filed a motion to dismiss the district’s complaint but it was denied by District Court Judge James Lawrence Sanchez. The county then filed a petition for a writ of error with the New Mexico Court of Appeals.

The motion to dismiss was based on what county attorney Adren Nance argued is the county’s “statutory immunity,” which grants immunity to the county, as a political subdivision, from being named a defendant in a legal proceeding involving a claim of title to or interest in real property that has not been authorized by law.

Just before Labor Day weekend 2016, the district chained and locked the gate to the park citing liability concerns.

The county offered a dollar more than Dr. Sanchez’s bid for the property in January 2017, but the district didn’t respond.

Earlier this month, the court of appeals reversed Judge Sanchez’s ruling that the county was subject to the BCS quiet title action in order to move forward with the sale of the park.

“The court has reversed Judge Sanchez’s decision, forcing the matter back before Judge Sanchez with direct instructions to dismiss the county from the quiet title action,” county attorney Dave Pato wrote in an email. 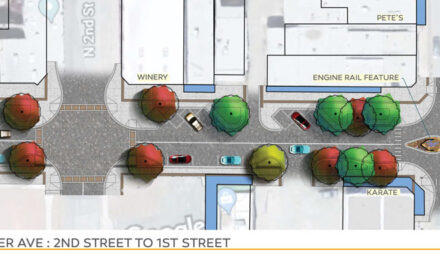