BELEN — An agreement between the city of Belen and it’s police union, AFSCME Council 18 Local 601, will increase retention raises for police officers depending on years of service.

LaShae Latasa, the human resources director for the city, recommended the approval of a memorandum of understanding with the union, saying if approved, they union couldn’t come back to negotiate for the next two years. The council unanimously approve the MOA.

According to the MOU, a certified police officer with 18 months with the city will make $21.19 an hour, compared to the previous agreement where an officer with one year made $19.75 an hour.

The new starting wage for certified officers is now $20.69 per hour, where it was previously $19.25.

“The city pays 90 percent of their health insurance benefits, which is very competitive for the area, given the fact that the sheriff’s office pays $21.75 per hour, but they pay 70 percent (of health insurance),” Rodriguez said. “So it makes a difference.”

The chief said the agreement also helps the sergeants out, saying they capped the officers so they would be encouraged to get promoted.

“We gave the sergeant a step increase at the three to six year mark, and their incentive is to get promoted to lieutenant,” the chief said. “Our goal is to retain them in the organization, and they’ll look forward to moving up in the ranks. The total compensation package, I believe, this is very competitive for the area.”

City Manager Leona Vigil said the increases will cost the city about $144,000. She said the city can afford it because the department is freezing one of the five positions open in the police department.

“If we can afford it reoccuring, we’ll go ahead and unfreeze that position,” Vigil said. “We’re not doing away with it, we’re just freezing it.”

“We’re using this open spot to maintain what we do have so we don’t lose them,” said Councilor Wayne Gallegos. “This is going to keep officers and attract other officers.” 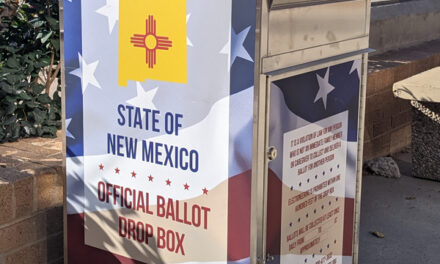 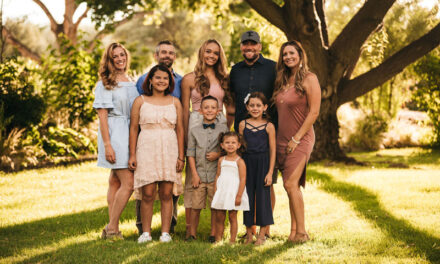