The case of the 2014 murder of a 12-year-old boy has taken a step closer to being finished.

Last week, 13th Judicial District Court Judge James Lawrence Sanchez ruled that Brandon Villalobos, who was 15 at the time of the crime, would be sentenced as an adult for the 2014 beating death of Alex Madrid, 12.

In February, a jury found Villalobos guilty of second-degree murder and tampering with evidence. Because Villalobos was a juvenile when he killed Madrid, he is subject to the state’s children’s code said Barbara Romo, chief deputy for the 13th Judicial District Attorney’s Office, even though he is now 22 years old.

In order to be sentenced, Villalobos had to undergo an amenability hearing to determine whether he was amenable to treatment in a juvenile facility. Last month, Sanchez heard three days of expert testimony from witnesses for the prosecution and defense.

“A juvenile facility can’t keep someone past 21,” she said. “If the court were to find him amenable to treatment, it would be a kind of legal fiction.”

In order to impose an adult sentence on a youthful offender, the judge had to consider seven factors during the amenability hearing.

In his ruling, Sanchez notes on six of the seven factors that they weighed in favor of an adult sentence.

“Overall, the above factors weigh heavily in support of an adult sentence, and would have done so if the defendant was still under the age of 18 years. If the defendant were under 18 years of age, nonetheless, the court would find by clear and convincing evidence that considering all factors, this defendant would not have been amenable for treatment and should be punished as an adult,” Sanchez wrote.

“The nature of the murder, multiple blows with a crowbar from a much larger young man to a much smaller young man speaks volumes against amenability for treatment and rehabilitation. Even if the court fully disregards the opinion of the state’s expert … the court still finds and concludes by clear and convincing evidence that this defendant is not now, and would not have been amenable to treatment and rehabilitation at any time after the murder.”

Sanchez has requested a presentencing report for Villalobos from the state Adult Probation and Parole Department, and will schedule a sentencing hearing once that is completed.

Villalobos faces up to 15 years for the second-degree murder conviction and up to three years for tampering with evidence.

He will get credit for the six years he’s been incarcerated since his arrest in 2014. He could receive time off for “good time” by either keeping a clear record or completing self-improvement programs.
Download PDF Brandon Villalobos Amenability Decision

Good time could let Villalobos serve 85 percent of the sentence for the murder and half of the tampering sentence.

Villalobos was 15 years old at the time of Madrid’s death, and the two boys were friends by all accounts. They left Villalobos’ home in Meadow Lake on foot the night of Feb. 17, 2014. Hours later, Villalobos returned home, telling his mother he and Madrid were jumped by three armed men.

The next day, Villalobos led Valencia County Sheriff’s deputies to Madrid’s body in an empty field near Manzano View Road, deliberately hidden under a box spring. Villalobos was charged with first-degree murder and tampering with evidence.

Evidence presented during the four-day trial showed Madrid sustained 19 blows to his head, several of which fractured his skull.

Villalobos is intellectually disabled with a reported IQ of less than 70, and has been diagnosed with several mental health disorders including ADHD, PTSD and anti-social personality disorder, according to the defense’s expert witness, Bethany Edwards, a psychology PhD candidate at the University of New Mexico, who assisted in evaluating Villalobos for the purposes of amenability.

During her testimony, Edwards said Villalobos was engaged and willing to answer questions and tests.

This assessment was in contrast to the state’s expert, Dr. Ned Seigel, who described him as aggressive and angry. Seigel said it wasn’t likely Villalobos would be responsive to treatment and therapy.

“Medication management would be moderately helpful but not entirely,” Seigel said. “There are no programs for young adult males with intellectual disabilities, at least no program I know of.”

During the hearing, Villalobos’ attorney Mark Earnest raised the issue that Villalobos had suffered brain damage to his frontal lobe, the part of the brain that manages impulse control.

As Villalobos has gotten older, Edwards said his ability to think through the consequences of his actions has improved.

“One example of this, he wanted to talk back to a corrections officer but thought about the consequences and didn’t,” she said. “I would say that Brandon has a limited number of coping skills that treatment will help him build. He has shown over the years that aggression is not his only way of responding.” 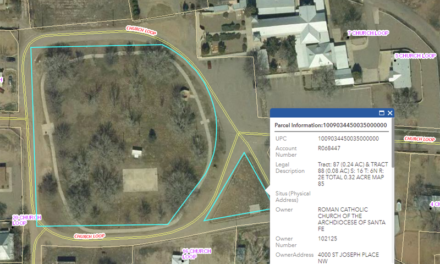 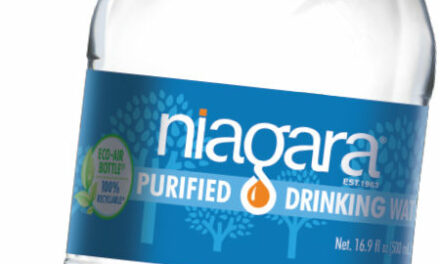 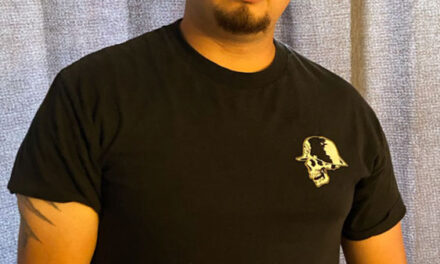 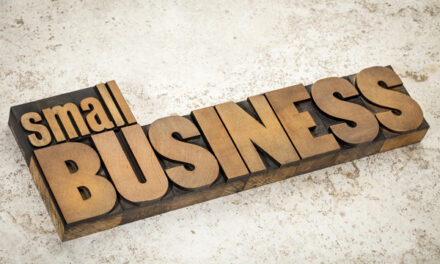