Terry and Dorothy Burrows, of Los Lunas, will be celebrating their 50th wedding anniversary on July 10. 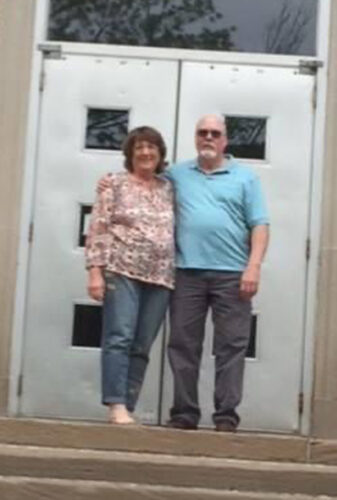 Dorothy and Terry Burrows In a recent photo 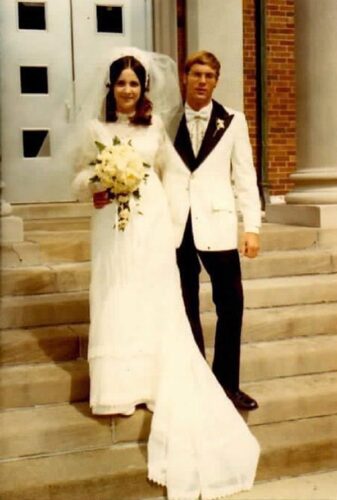 Dorothy and Terry Burrows At their wedding

The couple was married in Chicago, Ill., at Saint Bartholomew’s Church, in 1971.

They met on the beaches of Miami, Fla., while Dorothy was celebrating spring break with some girlfriends, and Terry had enlisted in the U.S. Navy and stationed in Key West.

Both Terry and Dorothy are retired and enjoy spending that extra time with their family. They also enjoy serving at their church, Calvary Chapel Rio Grande Valley in Belen.

The couple will be celebrating their anniversary with a special surprise arranged by their daughters. 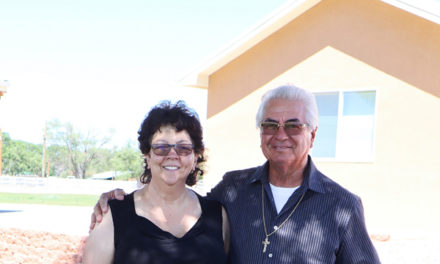 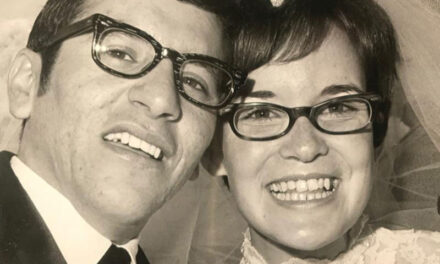 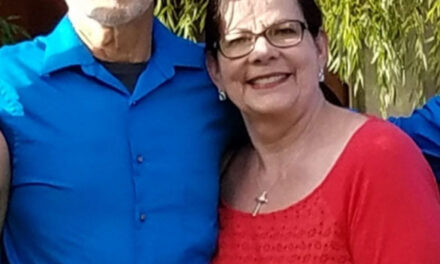