BY THE NUMBERS: 2021 Local Elections 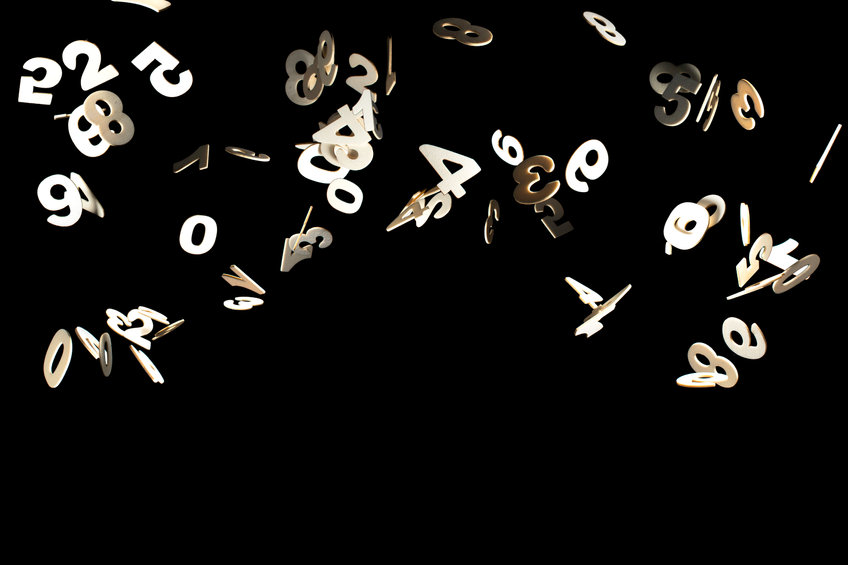 Every year is an election year now, but does that mean higher turnout for local boards?

That was one of the desired outcomes of the 2018 Local Election Act, which consolidated the majority of nonpartisan races into one November election in odd years.

Even years are still reserved for partisan races, which hold June primaries to narrow the field and November general elections to select the winners.

Regular local elections are for municipal races — those that opted in at any rate — boards of education, soil and water districts and other special districts.

Municipalities could choose to be part of the November ballot or stick with their established election cycles. In Valencia County, the cities of Belen and Rio Communities opted in and began their new election cycle in November 2019, while the village of Los Lunas and town of Peralta waited until this year.

The Bosque Farms Village Council voted to stay with its traditional election cycle in March of even years. Two council seats will be on its 2022 ballot.

Also included in the regular local elections are races for the Belen and Los Lunas boards of education, the University of New Mexico-Valencia campus Advisory Board and the Valencia Soil and Water Conservation District Board of Supervisors. The Middle Rio Grande Conservancy District Board of Directors race will begin it new election cycle in 2023.

This year saw a total of nine contests on the ballot. The results of the 2021 races have not been finalized; the Valencia County Commission will meet at 2 p.m., Friday, Nov. 12, to certify the results.

“I wish there would have been a lot higher turnout,” the clerk said. “It’s an honor and a privilege, and I don’t know why more people don’t (vote).”

Milam said several voters did call the clerk’s office asking about candidates and their platforms — information county clerk’s don’t provide — so he directed them to the News-Bulletin’s coverage, as well as the N.M. Secretary of State’s website for candidate contact information.

Last week, after the preliminary results of the election came out, the News-Bulletin was asked about a rumor of some voters receiving the wrong ballots, which resulted in long lines and wait times.

In response to the rumor of “wrong” ballots being issued, Milam was succinct, saying, “there were none.”

The clerk’s office did receive calls from people wanting to vote in races for jurisdictions where they didn’t live, said BOE director Candace Teague.

“People who live just outside city limits, who maybe have a Belen address, wanted to vote in the Belen mayor’s race, for instance,” Teague said. “The ballot-on-demand system will issue a ballot for the races you’re able to vote for. Where you live will generate the correct ballot.”

When Milam was out visiting voting locations on the southern part of the county — in Rio Communities, Belen and Jarales — on Election Day, the clerk said he didn’t encounter any long lines.

“When I was at the sites, there were three or four people waiting outside and two or three inside, if that’s what they mean by ‘long lines,’” he said.

In the municipal races, numbers for the cities of Belen and Rio Communities showed a healthy increase to voter participation, while Peralta saw modest gains and Los Lunas numbers look very much the same as previous years.

Of the four municipal elections, three had mayoral races — Belen, Peralta and Rio Communities. The Los Lunas race was council seats only.

In the 2018 Belen mayoral race, there were three candidates, one of  which was incumbent Jerah Cordova, who took 456 votes. The next closest contender received 321 votes.

It’s difficult to compare the 2018 municipal judge race to this year, since it was only unchallenged incumbent Kathy Savilla, who received 828 votes.

This year, there were three candidates, with an automatic recount most likely coming to determine the winner. Keith Norwood leads Yvette Padilla by one vote, 484 to 483, respectively.

The last time there was a mayoral race in Peralta was in 2016.

Incumbent Bryan Olguin ran unopposed and received 233 votes. This year, he faced two opponents, and came away with 306. In theory, if Olguin had faced only one challenger and the votes split the same way, the opponent would have received 398 votes.

The same two incumbent councilors ran unopposed in both years. In 2016, Claudio Moya received 230 votes to this year’s 355, and Randy Smith increased his vote total to 352 from 218.

Municipal Judge Tracy Aragon ran unopposed this year, after beating the incumbent in 2016 — 157 to 146. Aragon received 543 votes this year.

The race for Rio Communities mayor in 2018 and 2021 both featured an unchallenged candidate. In 2018, incumbent mayor Mark Gwinn received 193 votes, while this year, councilor and now mayor-elect Joshua Ramsell received 586 votes.

The 2018 council race for two seats saw Ramsell take the most votes out of the three candidates with 184 votes. This year, there were six candidates, with the leaders — Arthur Apodaca and Lawrence Gordon — sitting at 335 and 290 votes, respectively.

In 2018, there were 204 votes cast for incumbent municipal judge Heather Benavidez and this year, Holly Noelle Chavez received 572. Chavez was appointed to the position in May 2020.

This year’s village of Los Lunas election was just for council positions, like the one in 2016. Unlike the other municipalities in the county, Los Lunas council races are broken into districts due to the village’s population.

The other four municipal council races are at-large, meaning candidates only have to live within the municipality, not a specific district.

In District 1, Christopher Ortiz was elected to his first term in 2016, beating out the incumbent 179 to 136. This year, he ran unopposed and received the same number of votes.

Cruz Munoz, District 3, received 143 votes. Munoz’ position was on the ballot because he was appointed to the seat in February 2019, after Gerard Saiz was elected to the Valencia County Commission. In 2016, Saiz was the unopposed incumbent and received 99 votes.

In May 2018, after the death of District 4 councilor Paulette Sanchez-Montoya, Phillip Jaramillo was appointed to the seat.

In March 2014, with 5 percent turnout, Sanchez-Montoya won the seat with 242 votes. This year, James Runyon leads with 103 votes.

The same two seats and tax question were on the ballot in the Belen Board of Education election this year.

In 2017, District 4 and 5 were challenged races, pitting Jim Danner against the incumbent. Danner won with 141 votes. He ran unopposed this year and earned 674 votes.

LL Board of Education

The run-up to the board of education election was nothing if not dramatic, with the entire board permanently suspended in May.

Despite the suspension of the board members, the seats for Districts 3 and 5 were up for reelection.

Suspended board member P. David Vickers ran for and leads in the District 3 race, with 101 votes, in a field of four candidates. Vickers ran unopposed for the seat the first time in 2019 and received 290 votes.

In the 2019 election, Steven Otero won the District 5 seat, beating out the second-place opponent in a field of three by two votes, 218 to 216. He ran for the seat again this year, trailing Bruce Bennett 177 to 88.

The races for The University of New Mexico-Valencia campus Advisory Board saw voting numbers jump from hundreds to thousands since 2017, the last time Position 1 and the at-large position were on the ballot.

The other three seats were on the 2019 ballot, and while each candidate was unchallenged, they all received more than 1,100 votes.

Prior to election law changes in 2018, soil and water conservation districts across the state could cancel an election if none of the seats were contested.

The Valencia district — which consists of Valencia County and four other counties — frequently took advantage of that option to cut expenses. The last election the district ran and canvassed itself was in 2013. There were two uncontested races on the ballot for Position 3 and 4, and 420 ballots were tallied that year.

Three district board of supervisor positions were on the 2019 ballot, along with a controversial mill levy request. The tax question was defeated 2-to-1, with 4,085 no votes in Valencia County alone. The participation in that race may account for the higher overall participation in 2019 versus this year.

This year, there were three positions on the ballot again but no tax question. The Position 2 seat was in the mix due to the appointment of Duana Draszkiewicz earlier this year. She received 3,951 votes.

Now the executive director for the district, Andrew Hautzinger ran for that position in 2019 as a write-in candidate and received 116 votes. 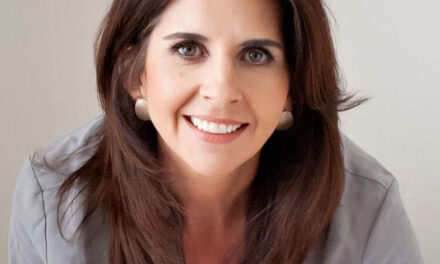 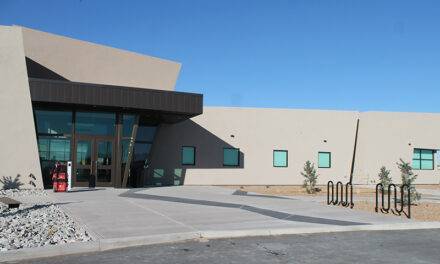