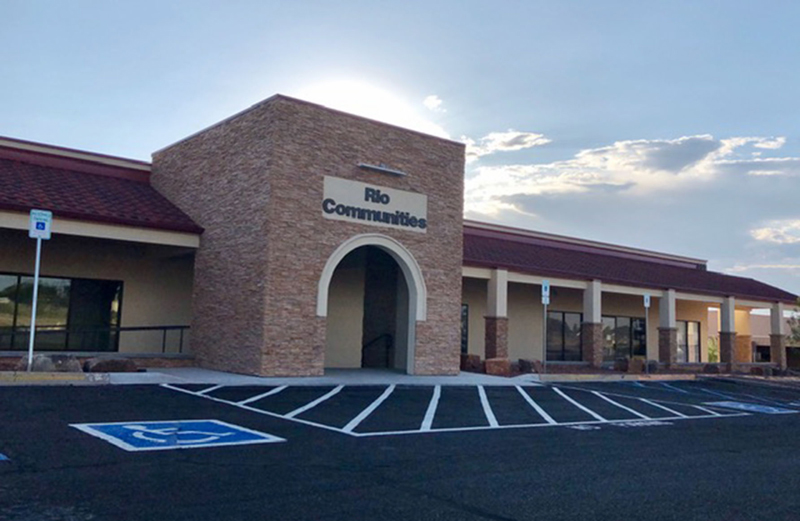 RIO COMMUNITIES — An ordinance regulating the commercial sale of recreational cannabis to adults was approved unanimously by the Rio Communities City Council on Aug. 23.

Councilor Bill Brown said the ordinance was very well written and satisfies the state’s mandate that the city regulate the industry within its boundaries to the extent it’s responsible.

Councilor Jim Winters said the city was given a short time in which to develop the ordinance.

“Our first priority was to protect the residential areas where we don’t want someone setting up a business. Commercial zones are the only places allowed for cannabis operations,” Winters said. “They will need to have a business license and a fire inspection to look for hazards. We looked at other ordinances and picked the best we could. We know this will change as we go.”

Local governments are working to establish regulations and ordinances for commercial cannabis producers and retailers before Sept. 1, when businesses can begin applying to the state for licenses.

According to the new ordinance, to grow more than the allowed six mature and six immature cannabis plants for personal use in Rio Communities, a potential cannabis producer has to provide a certified survey plat of the proposed location, including indoor and outdoor growing areas.

Cannabis manufacturing operations as well as retail locations will also have to be more than 300 feet from any school or day care, and is limited to C-2 and C-3 zones. Retail operations cannot be within 600 feet of another cannabis retail location in operation within the city.

Existing medical cannabis providers in operation at the time of the approval of the new ordinance do not have to comply with the location requirements.

Retail locations can sell, serve deliver and permit the consumption of cannabis from 7-2 a.m., seven days a week. The ordinance also dictates dispensers, retail locations and clubs shall be closed on election days, including the primary and general elections, as well as the days of local elections or other special elections.

Consumption rooms or areas are only allowed at the same location as a cannabis retailer, according to the ordinance. The consumption areas have to be in a standalone building that prevents smoke from infiltrating other indoor workplaces or indoor public places where smoking is already prohibited by the Dee Johnson Indoor Air Act.

The consumption areas are limited to people who are 21 and older, as is the use of recreational cannabis.

Commercial and non-commercial cannabis producers, research laboratories and testing labs have to be enclosed by a six-foot fence that will screen the cannabis from public view, and commercial locations have to be locked during non-business hours.

Cannabis cultivation for personal use is permitted within the city, so long as it’s done in an enclosed, locked dwelling unit or appropriate accessory structure, such as a controlled-environment agricultural structure.

Mobile, portable locations and drive-through locations selling cannabis are prohibited, as is smoking cannabis products in a public place. 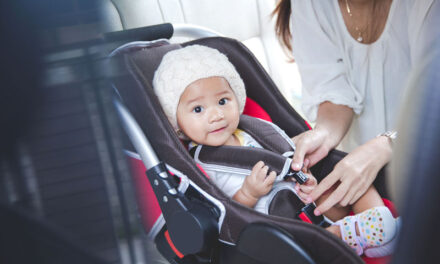