ALBUQUERQUE—Growing up in Belen, Carolyn Montoya, PhD, RN, CPNP, understood at an early age the intertwined values of achievement and service.

Her mother’s large extended family included her uncle Gil Sanchez, a local magistrate; and her cousins, Raymond and Michael Sanchez, who would become prominent members of the New Mexico Legislature.

“There was always an expectation that we would go to college,” Montoya said. “Education was highly valued in our family.”

But while politics was an established family tradition, Montoya, the associate dean for clinical affairs in The University of New Mexico College of Nursing, found her own path to service.

“I always had an interest in health.”

A high school health careers class that included a rotation in the local hospital (since closed) confirmed her inclination, and Montoya went on to earn her bachelor of science in nursing degree at UNM, graduating in 1976.

“I pretty much always wanted to do pediatrics,” she said.

Montoya spent several years working at Presbyterian Hospital, where she saw the impact nurse practitioners could have on patients and decided to pursue that career.

She moved to New Haven, Conn., to work toward her master’s degree as a pediatric nurse practitioner at Yale University.

“The reason I did that is because it was someplace different to go,” Montoya said. “I had lived all my life here, in Belen and then in Albuquerque. I think the most difficult thing when I got there is that I would never run into anyone that I knew. It was weird.”

Also contributing to Montoya’s decision was a National Health Service Corps scholarship. Following her graduation, she spent two years working in a community health center in Brownsville, Texas, to pay back her obligation to the federal government. Many patients were from the Mexican city of Matamoros, just across the Rio Grande from Brownsville.

“It was trial by fire — I remember it well,” she says. “For pediatrics it was perfect, because the demographics were very much young children.”

The caseload was so heavy that children older than 11 were seen by internal medicine doctors.

“We were so swamped,” Montoya said. “I would arrive at the clinic and the line would be around the building.”

Montoya returned to New Mexico in 1983. She had a part-time position teaching in UNM’s undergraduate nursing curriculum and worked for a time in the newborn nursery at Lovelace Hospital before finding a job at a private pediatrics practice in Albuquerque.

“We’re very fortunate in New Mexico that we do have full scope of practice for nurse practitioners,” she said. “I was very involved with that movement when we got it.”

Through the years she assumed varied leadership responsibilities, helping to grow the advanced practice registered nurse program and serving as interim dean. Montoya earned her PhD at UNM in 2013 with the help of a Robert Wood Johnson Foundation policy grant.

“I wanted new skills,” she said, “and that’s what the PhD gave me.”

Montoya has seen efforts to increase diversity in the College of Nursing wax and wane over time, dating back to her time as an undergraduate, when there was a grant in place for that purpose.

“I was a part of that grant as a student, so there was an emphasis there,” she said. “I think what is a challenge to is to keep that momentum going, because then the grant goes away. It’s certainly part of the College’s values.”

Throughout her career, Montoya has devoted much of her time to devising ways to get more nurses and nurse practitioners out into rural areas around the state.

“New Mexico is very unique,” Montoya said. “I think we have a unique population here. It is important. I’ve always been very committed to staying here. I’ve had a progressive career of increasing responsibility and leadership. It has always been for me about what you give back.” 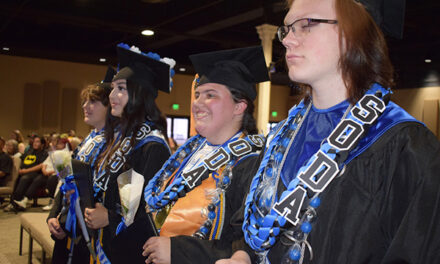 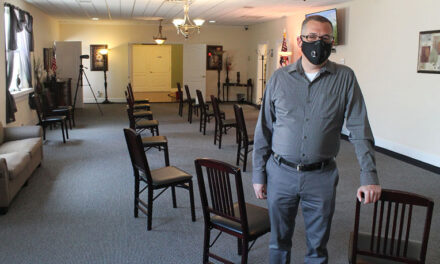 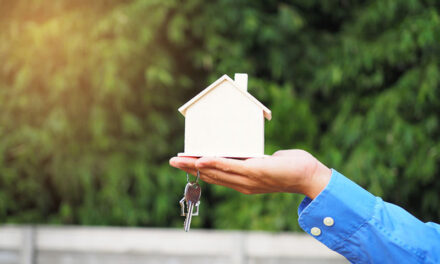