First-grader Isaac Mendez is having the time of his life, swinging on the playground at Peralta Elementary. Back and forth he glides, smiling the entire time.

The young student has spina bifida and is paralyzed from below the hips down. Isaac uses a wheelchair and leg braces to maneuver his way around the school’s campus.

Isaac hasn’t let the disease stop him. He is full of energy and zest for life.

It wasn’t long ago that Isaac spent most of his time during recess in the sandbox because there was no way he could get to the slide, swings and other playground equipment.

Now the little boy has access to it all, thanks to the efforts of Principal June Pederson and the school district.

Isaac’s mother, Sherlene, wants to send a personal thank you to her son’s principal. “She went out of her way so Isaac could have access to the playground,” Mendez said.

“She doesn’t have kids of her own, yet she worked so hard to help us. It went so smoothly.”

Fibar, a specially-engineered wood product, now acts as a special cushion beneath the school’s playground equipment. Principal Pederson says it’s safe for all the kids to play on.

“We were the first ones in the district to have the Fibar. I walk on it and don’t sink,” she said.

“It makes me feel better to know we have it. The kids can’t get hurt if they fall. And the Fibar doesn’t blow away.”

The equipment is so durable, Isaac can roll right over the Fibar in his wheelchair. That means a lot, considering recess occurs four times during the school day.

The new addition to Peralta Elementary makes the ADA playground structure complete. A special entrance opens to the equipment that is surrounded with a black plastic transfer station that allows everyone access to the recreation.

“The district really supported the change and went with it. We needed access for a number of handicapped students,” Peder-son said.

The school principal describes Isaac as “a leader and a good student.”

“We’re fortunate to have Isaac and his family. Now he has more variety over the different kinds of activities he can be involved in,” she says.

“I just love the fact he can be so independent right here, be like the rest of the kids. He can go down the ramp by himself and play with the kids. He has such strong upper arms.”

Isaac uses the bars on the side of a large black swing to pump himself back and worth. Special padding was added to the ADA swing by Anita Haver, Isaac’s educational assistant.

“My job is to promote independence. It’s a blessing for me to be a part of his life. Every day is quite an experience. He is an encouragement to other kids.

Sherene smiles as she talks about her son and watches him soar high on the swing. “He has a good time out here, interacting with kids. He can do what they do. That accessibility — it’s indescribable. He feels safe.”

The dedicated mother hopes other schools get the same thing done. “It’s about safety — everyone benefits. It’s peace of mind for parents. I like knowing he’s having fun out there,” she says.

“As a mother, it’s so nice to know he’ll be taken care of during the years he’ll spend here at Peralta. Miss Pederson is working to make the school safe.” 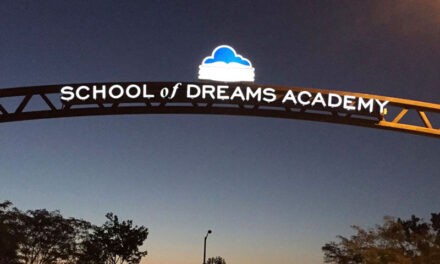 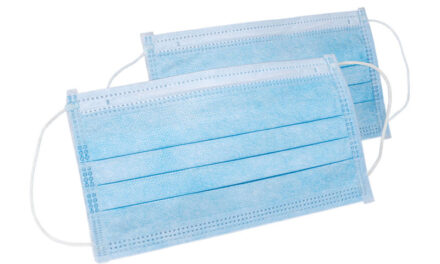 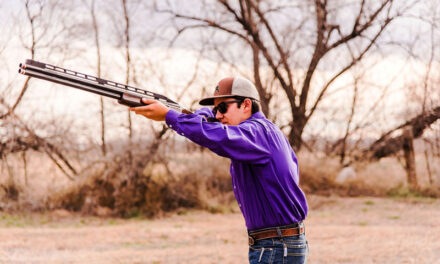