Our dear mother, Charlotte Birmingham, passed away in her home in Mountainair on Jan. 5, 2022. She was born on June 12, 1935, to Charles Milton Gunn and Thelma Odell Cloud Gunn in Yeso, N.M., where her father worked for the Santa Fe Railroad.

In 1955, Charlotte met Edward J. Birmingham when she tagged along for dancing, the “fifth wheel” on her friend’s double-date. They fell in love and were married on Feb. 11, 1956.

Edward and Charlotte made their home in Albuquerque where their children Edythe, Beverly, Sandra and Alan were born. In 1967 the family moved to Mountainair.

Edward and Charlotte purchased Nick’s Market and shortly after purchased Mountainair Grocery. They worked side by side for 28 years, until Edward’s death in 1994.

Charlotte cherished her happy marriage and had many lifelong friends. Her children, grandchildren and large family always came first. Charlotte often enjoyed visits with her sister Barbara and the Joe and Barbara Parker family.

She hosted all holidays, Birmingham family reunions, Fourth of July celebrations, large and small parties, and friends for dinner. She was an endlessly hard worker.

She was well known for her card playing abilities, picking horses, and of course, for her famous chocolate chip cookies. Charlotte was a wonderful wife, mother, gram, aunt, sister and friend.

Charlotte was preceded in death by her brother, Richard Cloud Gunn; her beloved husband, Edward J. Birmingham, and her sister, Barbara Lee Parker.

Donations in memory of Charlotte can be made to the CM Gunn and BL Parker Memorial Scholarship, NMSU Scholarships. 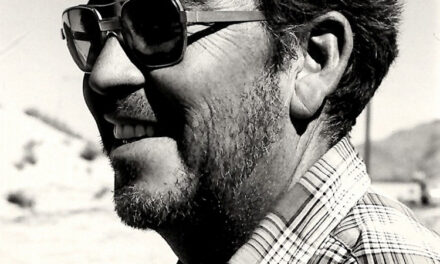 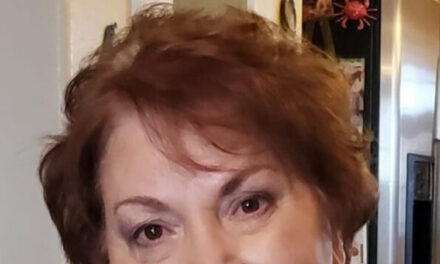