The golden wedding anniversary of Arthur and Dorothy Chavez was celebrated at a surprise dinner at the Belen Recreation Center. The couple arrived in a limousine and were greeted by 200 relatives and friends.

The couple were married on March 16, 1952, at Our Lady of Belen Catholic Church.

Arthur is retired from Kirtland Air Force Base after 30 years. A veteran of the Korean War, he enjoys fishing, hunting, camping, traveling and spending time with his family.

Dorothy is retired from the cafeteria at St. Mary’s after 25 years. She enjoys her home and family, bingo and still makes her own tortillas.

Out-of-town guests at the celebration included Dorothy’s brother and sister-in-law and nephews and nieces and Arthur’s sister and brother. A letter from their friends from New Jersey was read by the Chavezes’ oldest son. Kathy, their second child, read a letter she wrote entitled “Our Family.”

The couple were introduced by Arthur’s sister, Gregorita, more than 50 years ago. 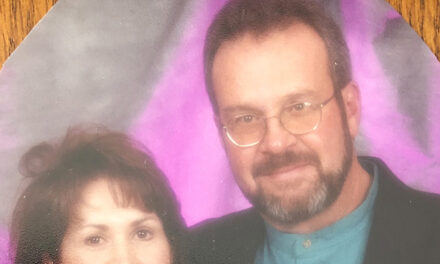 Howard, Wallace to wed May 4 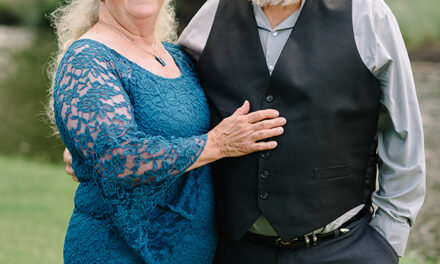