Gerald and Charlene Cole are celebrating their 40th wedding anniversary on Sunday, June 30.

They will celebrate the anniversary with a trip to Red River.

The Los Lunas couple were married in 1962 in Pueblo, Colo.

Gerald is a retired teamster truck operator and now spends his time farming the family farm in Colorado. His hobby is being the Mr. Fix-It handyman.

The couple are the parents of Scott Cole and Doug Cole and his wife, Laura.

They have four grandchildren: Marinda, Tyslea, Blake and Sandra.

Since their anniversary falls in the middle of harvest season at the Colorado farm, where Gerald is busy working, and Charlene is busy tending her flowers at home, the couple will celebrate their anniversary with a trip to Red River after all is done. 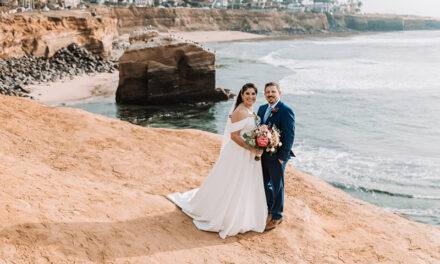 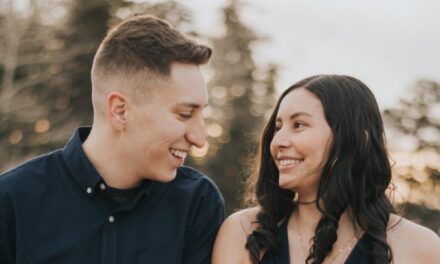 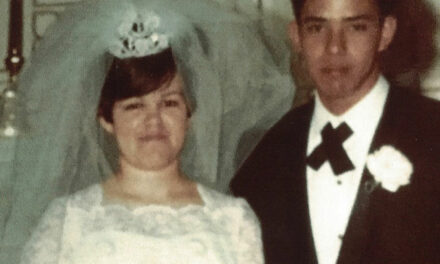