Los Chavez resident Michael Lundmark asked the Valencia County Commission on Tuesday for support for his idea to hold an election to raise money from property taxes to be used for the County Extension Service and other needs because of budget shortfalls.

Pando suggested that some of these funds be used for the proposed hospital.

Lundmark, supervisor of the Soil and Water Conservation District, said he would like to ask residents to vote on a one-half-mil levy additional tax on property “to provide conservation measures within the county.”

Funds would go to the extension program while the county is experiencing financial difficulties, he said. Funds to the Cooperative Extension Service were cut in December because of budget problems.

The funds also would be used for protecting farmlands with various programs.

Lundmark said he will ask municipalities for their support and is asking the county to agree to support the election.

He is exploring the cost and is just asking for support from the county at this time.

Pando said it was a good idea, but “you said it was for the county in its budget crunch. What happens after that? It’s not a bad idea. We all have many needs. This is one of them. There’s also the hospital. Somebody has to pay for it. It costs money to build a hospital and run it. If you want it, you have to pay for it.”

Lundmark responded that the county extension is “a very, very important aspect of life in the county. There’s economic benefit to farmers and others. The mill levy is a tax. People will have to pay for this.”

Aguilar asked Lundmark to bring in information about costs, when the election could be held and other matters. She asked for “more specifics, as to cost and when, how much it will add to a person’s taxes.”

“I do not have all of the answers, it’s new ground for us,” Lundmark said. “It’s the opportunity to help stop the hemorrhaging going on.”

The tax, he added, is “a vehicle to go before the voters.”

“I’m asking if you are willing to support us — if you think it’s a good idea or not. I think it’s an appropriate vehicle to help the extension service.”

“We all support it,” Pando said. “It’s a question of finances. I’d like it to be more than half a mil.”

She suggested the proposal be on a future agenda. 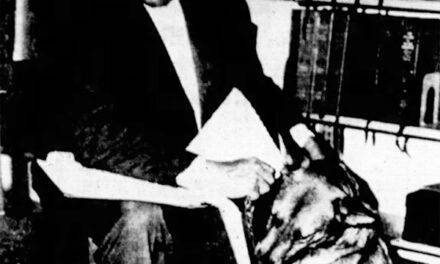 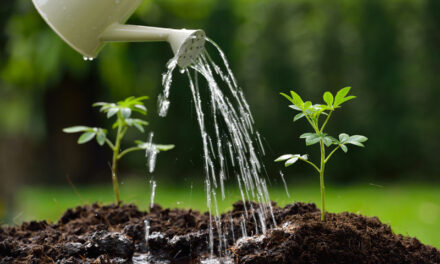 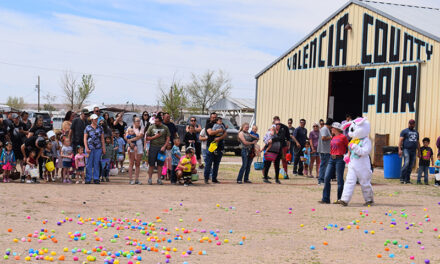