A planned-development industrial park received the go-ahead to be developed on the mesa west of Belen.

The Cambell Business Center will be located just northwest of the Alexander Airport off of the Camino Del Llano exit in Belen and will bring hundreds of jobs to the county.

“Once we get subdivision approval, we can start working in 120 days,” said Brian O’Hare, Campbell Farming Corporation spokesman.

O’Hare told the commissioners the economic impact for the community will be three-fold. “For every payroll dollar, you’ll see two to three spent in the community,” he said.

Ruben Chavez, enforcement supervisor of planning and zoning, explained that the property is zoned only for light industrial use. No heavy industry or power plant would be permitted.

The City of Belen would be responsible for negotiating water use for the facility.

“This is a milestone for the county,” Chavez said. “The last time we had any economic development was when we built the Sears store. Then we got Solo Cup and Avonite. But it’s kind of sad that it’s been that long,” Chavez said.

Citing the need for good paying jobs, Commissioner Frank Pando fully supported the facility, along with Commissioner Helen Baca, who represents the district where the facility will be built.

“This is something that Valencia County has been looking for, for a long time,” Pando said. “The money is with high tech. Two of my children left because they couldn’t find good jobs here.”

In O’Hare’s PowerPoint presentation, the facility pictured was similar in landscaping to the Albuqueruqe industrial parks along Jefferson and Paso del Norte, which feature green lawns and trees.

Vice Chairman Gary Daves and resident Julie Gray both raised questions about proposed water use. Daves was especially concerned about water usage, after seeing all the trees and lawn areas in the visual presentation.

“We estimate water usage at 25 gallons per day per employee,” O’Hare said. “We actually put in trees that are low-water usage.”

Included in the development’s plans is a self-contained wastewater system that will water recreational parks and, eventually, a golf course.

Campbell will be responsible for building its own wastewater treatment plant, and O’Hare pointed out that the “plant has to be built according to state regulations.”

Other concerns were expressed about industry coming to the facility that might not benefit the environment.

“Your ordinance already states light industrial, and we will be staying within those guidelines,” O’Hare said.

In other projects O’Hare has been involved with, it has taken one year for the park’s infrastructure to be completed.

Once the infrastructure is completed, the company’s marketing team locates businesses for the park.

“Once they have committed to coming to the park, it takes 120 days for the facility to be built and up and running,” O’Hare said.

During that time, Campbell Farming Corporation is offering to coordinate employee training for the business so the work force will be ready as well.

O’Hare has indicated Campbell Farming Corporation will be building a training center at the park to faciliate the training.

“We realize this area needs to improve the work force to attract industry. We are willing to invest in that training,” he said.

In an earlier interview, Robert Gately, president of Campbell Farming Corporation, assured the people of Valencia County that a power plant and heavy industry is not in the company’s plans for this development. 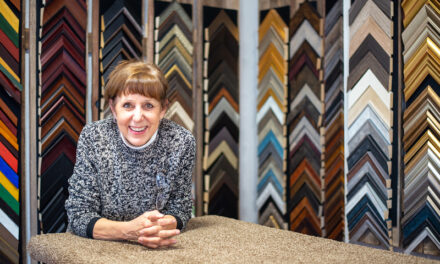 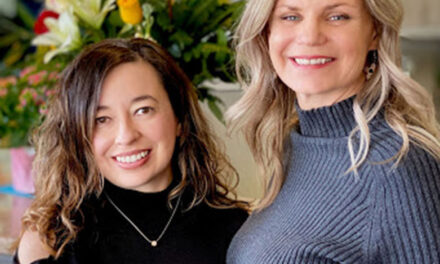