BOSQUE-Valencia County commissioners are hoping to strike a deal with a local board of education to reopen a community park in the southern part of the county. 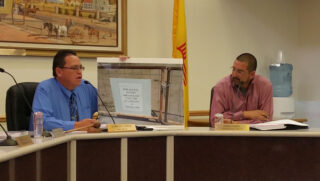 News-Bulletin file photo
In this file photo from 2016, former Valencia County Commission Chairman Charles Eaton and current District 3 Commissioner David Hyder discuss their surprise and disappointment that Belen Consolidated Schools locked the gates to a public park in the southern community of Bosque.

At its June 2 meeting, the Valencia County Commission unanimously approved a resolution asking the Belen Consolidated Schools to sell or gift the three-acre Bosque park to the county so it can continue maintaining it as a park for the community.

“The property has been maintained (by the county) as a park, open space, since the 1940s,” county attorney Adren Nance told commissioners. “In 2016, the schools shut it down with the intent to sell the land. The county has continuously asked for it to be maintained as a park.

“This is a plea to the Belen (Board of Education) to either … let it be a park and they run it, or, if not, let the county do that — either sell, lease or lend the land. The goal of the commission for quite some time has been to make sure kids have a safe place to play, to have activities, for families to have barbecues and Little League games.”

In 2015, BCS put the Bosque property, on the corner of N.M. 116 and N.M. 346, and four others it owned up for auction. However, ownership of the park was unclear, so the district filed a quiet title suit against the county and others in an attempt to clarify ownership.

Just before Labor Day weekend 2016, the school district chained and locked the gate to the park citing liability concerns.

The county filed a motion to dismiss the case based on what’s called “statutory immunity,” which gives the county immunity from being named a defendant in a legal proceeding involving a claim of title to or interest in real property that has not been authorized by law.

The motion was denied by a district court judge and the county appealed to the New Mexico Court of Appeals. The higher court reversed the district court’s decision, based on the county’s statutory immunity.

The school district appealed the decision to the New Mexico Supreme Court, which upheld the court of appeal’s reversal of the district court’s denial of dismissal.

While the county was found to be immune to the district’s quiet title claim, ownership of the property was never determined. 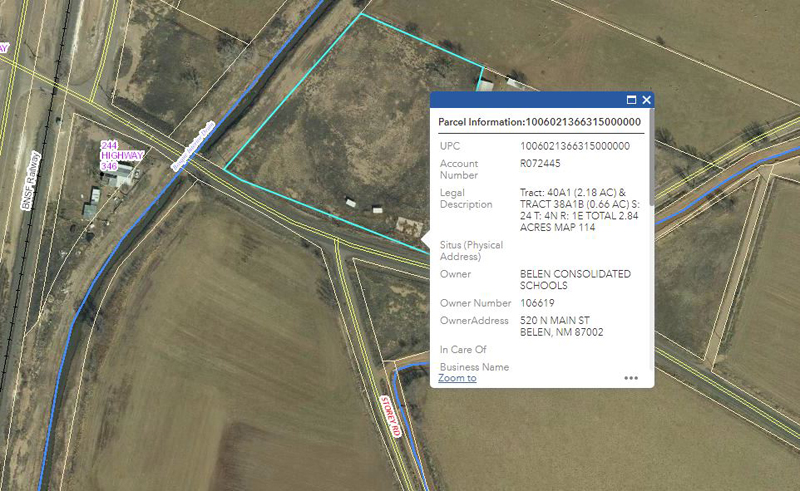 “It most likely never will be since the court has said we can’t be named,” said county attorney Dave Pato in a phone interview Tuesday. “We want to go ahead and maintain this property for the community.”

At last week’s meeting, Nance said that was in the hands of the Belen Board of Education, which had not discussed the county’s request as of Tuesday, June 8.

“If they refuse to do anything and don’t give the county permission, there may be other avenues we need to look at,” Nance said. “We’re saying it’s in your hands and so is the maintenance. If you can’t, we’re willing to step in.”

Commissioner David Hyder, who represents the community of Bosque, said the county has always wanted to obtain the property or at a bare minimum, be allowed to maintain it for the community.

“This is us pleading with them to open it up or give it over to us for maintenance,” Hyder said. “Within the last month, it has come to our attention (the school district) has no intention to maintain the property. The are sitting on it so they can sell it at some point. We are wanting to obtain it to maintain the property as a park, nothing else.”

Over the last several decades, the county has made improvements to the park, including a baseball backstop, two shelters for spectators and a half-size basketball court, using capital outlay funding from the state.

In December 2015, the county offered the school district $25,000 for the property, but the district declined the offer, saying the board would honor the highest bidder on the property, Dr. Florian Sanchez, a Belen veterinarian.

The county offered a dollar more than Sanchez’s bid for the property in January 2017, but the district didn’t respond. 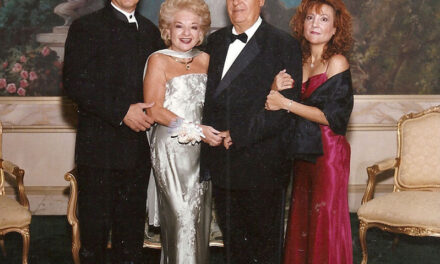 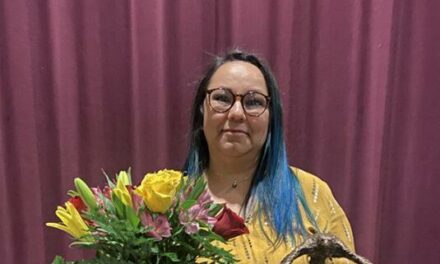 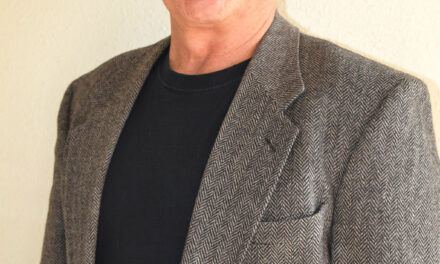 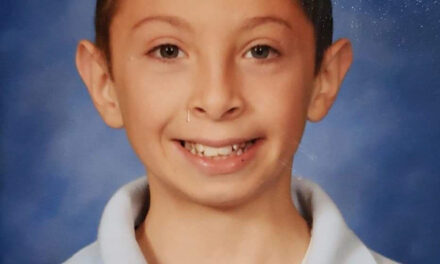