With the hopes of kick starting the long-delayed county hospital project, representatives of Valencia County recently met with top administrators at the state’s only academic medical center.

In October, county commissioners directed staff to reach out to the University of New Mexico Hospital to see if the institution would be willing to collaborate with the county on the hospital.

“It was a positive, productive meeting. There was a willingness to support the project,” Pato said.

The attorney said Roth and Richards indicated the project’s greatest weakness at this point is the lack of a current feasibility study.

The last hospital feasibility study was done for the city of Belen for a hospital on its Christopher Road property in 2012.

The study was done by Ameris Management Systems, began earlier that year for the now defunct nonprofit Valencia Health Commons which had hired Ameris to plan, develop, build and manage a hospital on 63 acres just east of N.M. 47 on Manzano Expressway in what is now the city of Rio Communities.

“I think an updated study will help all providers in the community and identify what resources are available,” Pato said. “They are willing to work with us to create a scope of work for a feasibility study.”

Monette said Roth and Richards both emphasized the mission of UNM Hospital several times during the meeting — to help improve the health of the residents of New Mexico, regardless of who the provider is.

“They don’t care who the providers are. They know Valencia County needs a hospital and are willing to help,” Monette said. “They have partnerships with Presbyterian and Lovelace, and are not opposed to making a partnership with whoever comes to Valencia County.”

Commissioner Gerard Saiz asked if the doctors indicated what the lifespan of the feasibility study would be.

Pato said they did not, but given the changes in Valencia County since the last one, such as Facebook opening in Los Lunas, as well as availability of health care in the county and changes in the insurance industry, a new one would better reflect the current situation.

“It will show any provider what it needs to provide in the community to survive,” Monette said.

A separate but related issue that needs to be clarified with the state Department of Health is whether a hospital in the county could operate under the license of a provider in another location, such as Albuquerque.

“We would have to have that clarified first before we can provide a thoughtful feasibility study,” Pato said. “We need to approach DOH to get clarification on licensing of a hospital. Can (the license) be in Albuquerque or does it have to be situated in Valencia County?”

The commissioners voted unanimously to direct staff to work with UNM Hospital to develop a scope of work for a feasibility study.

While that won’t come at a cost to the county, the study itself will. Pato said he didn’t know the exact cost, but would contact Roth and Richards for guidance, since they have been involved in numerous studies for their organization.

Pato suggested approaching the legislature for the funding, once the amount was known.

“Paying for a feasibility study is not a permissible use of the mill levy money,” he said. “And since this board already adopted the (Infrastructure Capital Improvement Plan) for the year, you would have to amend it, unless you can identify where in the general fund the study costs would come from.”

Sen. Clemente Sanchez was at the meeting and told commissioners while there is an expected budget surplus for next year, that surplus has gone down.

“I am always open to finding money for this project, but not knowing the number makes it kind of difficult,” Sanchez said. “If you request capital outlay, we could see if it fits for planning and design of a hospital.”

Another option would be to fund it through a junior bill as nonrecurring money, the senator said.

Commissioner Charles Eaton said the commission should make a back up plan, so as to not completely rely on the legislature.

The commission also directed Pato and staff to seek clarification from DOH on the licensing of a hospital in terms of a remote campus.

“We need to also give direction that during this process, we need to engage Lovelace, Presbyterian and UNM-H so they can explain to DOH what the roadblock is they are hitting,” Saiz said. “Is it the mill levy language? The way the (request for proposal) was written?”

“We’ve gotten verbal and written communication from at least two providers saying the hindrance from the get go is the mill levy language,” he said. “If we can get their support in this, that would be great.”

The commission also voted 5-0 to amend the ICIP and put the request for funding for a feasibility study at priority No. 3. Pato said he would get a cost from UNM-H quickly. 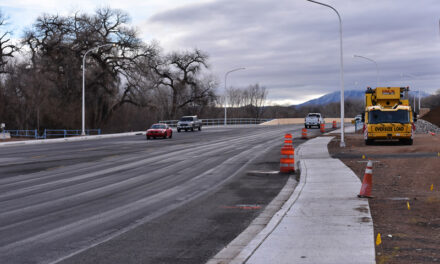 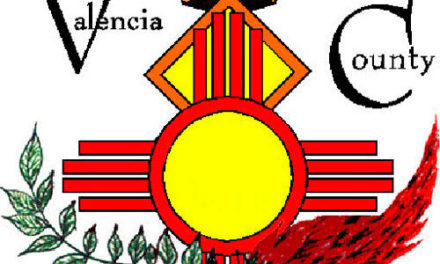 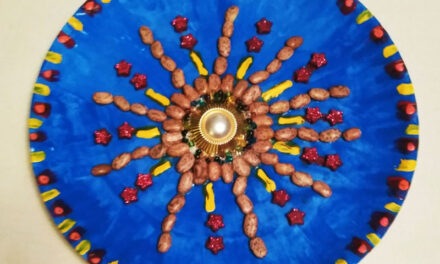 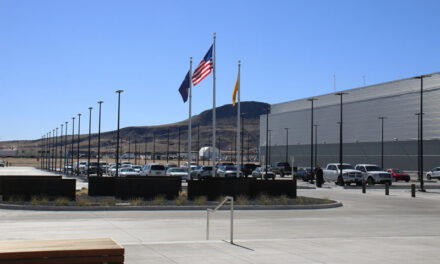