The Casper Baca Rodeo Company, based in Grants, owns the distinction of being the longest-running rodeo series in the country. This year, the company is touring around the state as part of the 41st Baca Rodeo Series, which included a stop in Belen for the first time in more than a decade in February.

The company was founded by Paul “Casper” Baca in 1986 after a decade spent working with his father and uncles on the Baca Brothers Rodeo in Grants.

The rodeo series predates the Casper Baca Rodeo company, with the first of 41 annual series taking place in 1979.

When his father decided it was time to get out of the business, Casper Baca decided it was about time to strike out on his own and remolded Baca Brothers into the Casper Baca Rodeo Company. Baca’s hand in the matter was somewhat forced, as he lost his job due to the closure of the Grants Uranium Mines around the same time, according to his son, CJ Baca.

Prior to the closure and the founding of the Casper Baca Rodeo Company, Baca had been working at the mines while doing work with the Baca Brothers and riding in rodeos on the side.

Before he became famous for his work putting on rodeos, Casper was an excellent bull rider in his own right, as one of the eight bull riders from the United States who was invited to compete at the Rodeo Royal, which took place in Calgary, Canada.

He also became the first-ever stock contractor to compete at the New Mexico Rodeo Association finals in bull riding and team roping. 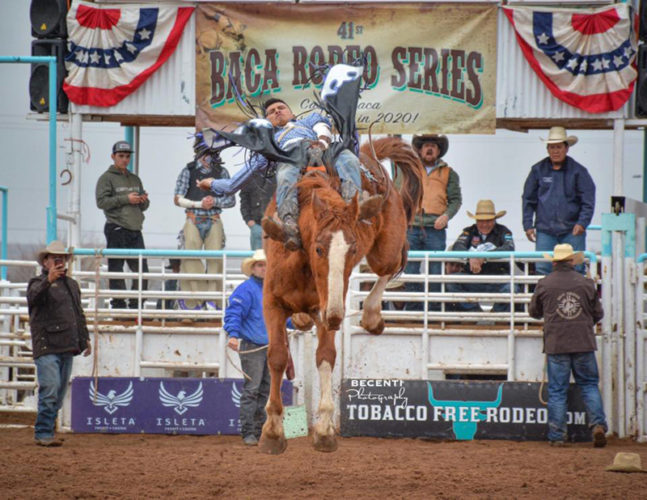 Submitted photo
A cowboy does his best to hang on while riding a horse during the Casper Baca Rodeo Series.

Baca’s father helped found the NMRA in 1980, and Casper became the first bull riding director for the organization.

“NMRA accumulates memberships from 400 to 600 members annually,” according to the NMRA website. “The membership is comprised of contestants, contractors, arena officials, directors, sponsors and committee volunteers in towns all across the four-state area with an emphasis on rodeos in the state of New Mexico.”

In addition to the rodeo series, the Casper Baca Rodeo Company has also produced numerous bulls, which have competed in Professional Bull Riding Finals, including a bull named High Rise, the only bull to compete in the PBR Finals seven times.

At the time of his death in October 2019, Casper Baca was still running the rodeo series and had begun organizing events for the 2020 series, as well as the 34th annual Bull Riding Extraordinaire, which is held every year in Farmington during the Thanksgiving weekend.

After his father’s death, CJ Baca, with the help of his sisters, Christy and Charm, took over running the family business, something CJ said didn’t require much thought.

“I knew that I needed to continue my father’s legacy,” CJ said. “I’ve been organizing rodeos since I was 19 when I organized one in Page, Arizona. We ran three separate rodeos that weekend.”

The Casper Baca Rodeo Company also has provided livestock for various film productions, including “The Cowboy Way,” and a Tim McGraw music video, where he rode one of the Baca’s horses.

The very first rodeo put on in the series took place in San Felipe, and the series hasn’t looked back. In a typical year, there are roughly 40 rodeos put on by the company, and many times they run multiple rodeos in a single weekend.

When Casper died, CJ said he didn’t feel he had much of a decision to make regarding taking over the company and continuing in his father’s footsteps. 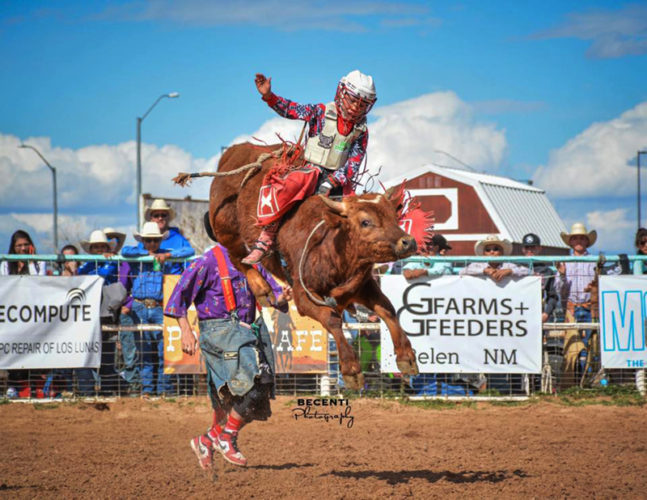 Submitted photo
A child competes on the back of a small bull during the Casper Baca Rodeo Series in Belen.

Since taking over the company, CJ Baca has overseen the Bullriding Extrodinaire as well as the 41st rodeo series.

“It was a way for me to continue on in my father’s legacy, and I know that the series has been something that has been a point of pride both for my family as well as for the state,” he said.

When mass gatherings became limited in New Mexico in March, it coincided with the final weekend of the Rodeo’s stay in Belen.

Recently, they have started up a new series, the We The People series, which CJ says is a way for the company to be able to give back to the businesses which have supported the series throughout the years who may be struggling now.

The first We The People rodeo took part in Las Cruces over the Fourth of July weekend after they found a private facility willing to host the event. Baca said it was a resounding success, and all of the money that was made went straight to businesses that have previously helped the rodeo out.

He said they have heard from other people in other towns and municipalities that are interested in hosting a similar event in their communities in the future, despite mass gatherings being banned under current public health orders.

The event in Las Cruces featured three days of riding, and a full slate of competitors in each field as participants were seemingly unbothered by the violations.

With the 41st Rodeo Series on hold, the group has been able to focus its time on organizing We the People events, and Baca said they plan to hold them as they are able over the next few months. 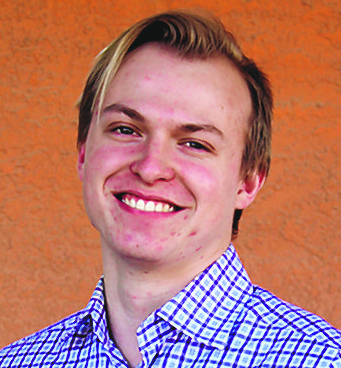 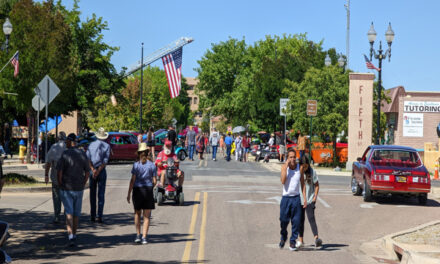 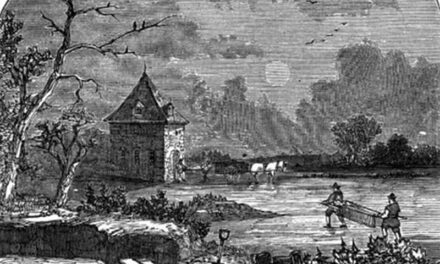 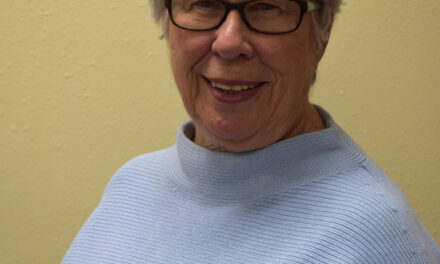 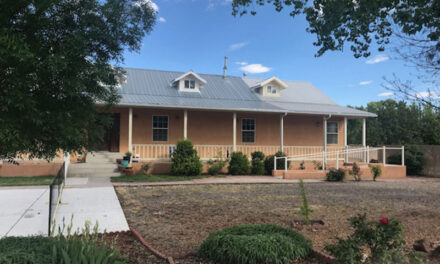