Dale Pipher, 98, of Rio Communities, passed away on Sunday, June 5, 2022, at home surrounded by his children.

He was born, raised and educated in Champaign, Ill. He married Helen Guinn in 1943, and moved to Albuquerque in 1949. Dale retired from Sandia National Labs after 35 years of service.

He became a member of the Masonic Order in 1954. In 1959, he joined the York Rite Bodies and Ballut Abyad Shrine.

In lieu of flowers, the family requests memorial donations to be made to Shriners for Children southern California, 909 S. Fairoaks Ave. Pasadena, Calif., 91105, or charity of your choice. 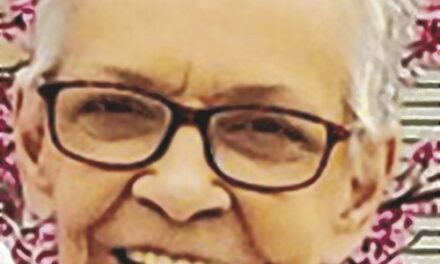 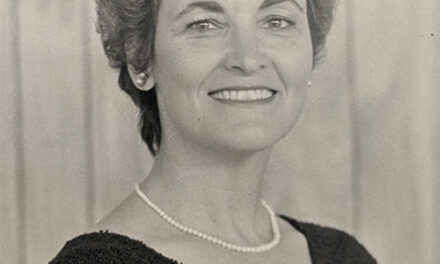 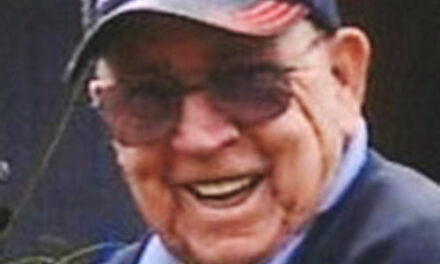