Danforth, Castillo to wed in October

The engagement and upcoming wedding of Kimberly Roxanne Danforth and Orlando Luis Castillo has been announced.

The bride-to-be is the daughter of Mr. and Mrs. Douglas Mueller Danforth of Austin, Texas. She is a 1994 graduate of Westlake High School and earned a bachelor’s degree in geography from the University of Texas at Austin. She is a geographic information system analyst.

Her fiance is the son of Dr. J. Philip and Norena Castillo of Belen. He is a 1993 graduate of Belen High School and earned a bachelor’s degree in math education from the University of New Mexico. He is a website developer for the Austin Public Schools.

An October wedding is planned at St. Louis Catholic Church in Austin.

Duran, Pohl to wed in July 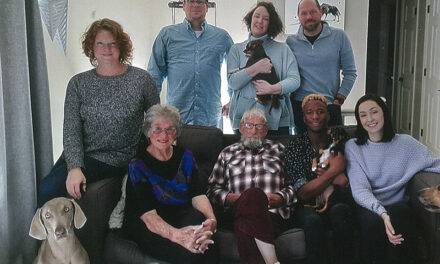