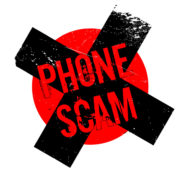 The Drug Enforcement Administration urges its DEA-registered practitioners and members of the public to be cautious of telephone calls from criminals posing as DEA or other law enforcement personnel threatening arrest and prosecution for supposed violations of federal drug laws or involvement in drug-trafficking activities.

DEA continues to receive reports the general public and practitioners indicating that they have received calls threatening legal action if an exorbitant fine is not paid immediately over the phone. The callers typically identify themselves as DEA personnel and instruct their victims to pay the “fine” via wire transfer to avoid arrest, prosecution and imprisonment.

The reported scam tactics are continually changing, but often share many of the following characteristics:

• The tone of calls is urgent and aggressive; callers refuse to speak or leave a message with anyone other than the person for whom they are calling.

• Callers threaten arrest, prosecution and imprisonment, and in the case of medical practitioners, revocation of their DEA numbers.

• Callers demand thousands of dollars via wire transfer or, in some instances, in the form of untraceable gift cards taken over the phone.

• Callers falsify the number on caller ID to appear as a legitimate DEA phone number.

• Callers will often ask for personal information, such as social security number or date of birth.

• When calling a medical practitioner, callers often reference National Provider Identifier numbers and/or state license numbers. They also might claim that patients are making accusations against the practitioner.

It’s important to underscore that DEA personnel will never contact practitioners or members of the public by telephone to demand money or any other form of payment. DEA will not request any personal or sensitive information over the phone. Notification of a legitimate investigation or legal action is made via official letter or in person.

Impersonating a federal agent is a violation of federal law.

Anyone receiving a telephone call from a person purporting to be a DEA special agent or other law enforcement official seeking money should refuse the demand and report the threat using the online form or by calling 877-792-2873. Reporting scam calls will greatly assist DEA in investigating and stopping this criminal activity. Any urgent concerns or questions, including inquiring about legitimate investigations, should be directed to the local DEA field division. 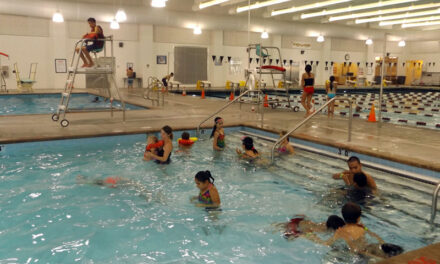 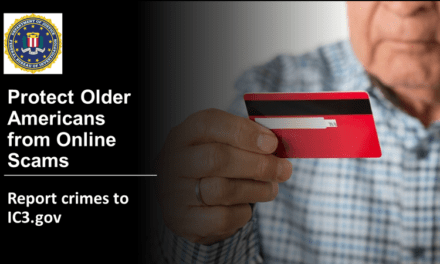 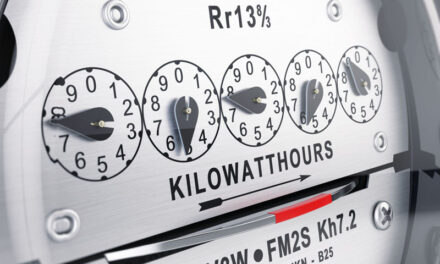 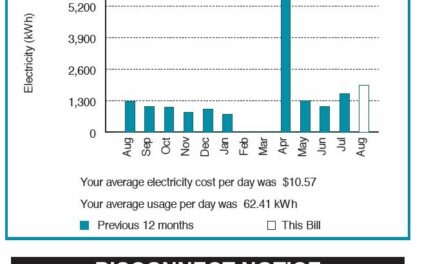